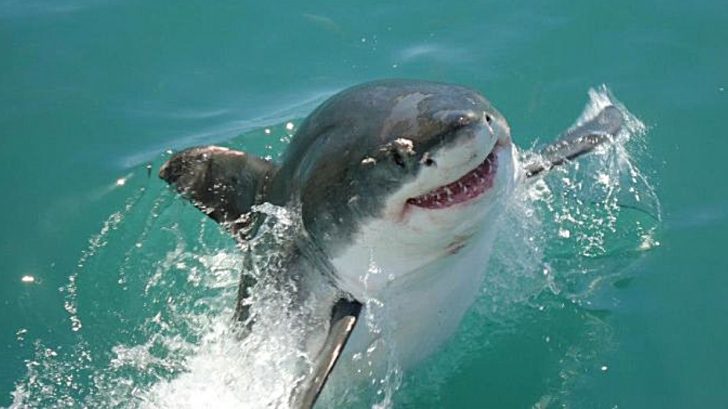 A parent’s worse nightmare – a 10-year-old boy was with his dad enjoying a father-son day of fishing on the open ocean when a shark lunged out of the water, grabbed the boy, and pulled him into the ocean.

The public announcement on July 17th, 2020, from the Ambulance Tasmania Facebook account stated that a 10-year-old boy was taken to the North West Regional Hospital after a shark attacked him off Tasmania’s North West Coast.

It was reported that the boy was in a boat about 18 feet long and was about three miles from the shoreline, embarking on a fishing expedition. He was with his father and two other men the moment the shark snagged him out of the boat and started attacking him.

The father did what any protective parent would have done and jumped into the water after his kid. The report said the shark quickly swam away the moment the father created a big splash into the water.

The man grabbed his boy and with the help of the other gentlemen, they got the kid back in the boat. Luckily, the boy was wearing a lifejacket and the shark bit mostly into that, however, he did suffer lacerations on his arm, chest, and face.

The boy is in stable condition and is lucky to be alive. It was believed to be a great white shark that attacked him. In the past five weeks, there have been three fatal sharks attacks off the east coast of Australia.

There been a shark attack off northwest Tasmania with a 10 year-old boy grabbed from a fishing boat. Story: https://7news.link/2BbB3OS #7NEWS