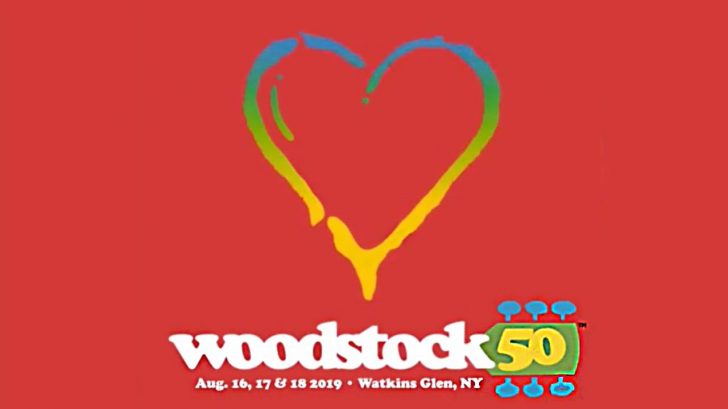 Even though it is only weeks away, Woodstock 50’s application for a permit has been denied…again.

The festival was first announced to be held in Watkins Glen, New York on August 16, 17, and 18, and tickets were supposed to go on sale April 22, but was delayed because the New York State Department of Health denied its permit.

After the Watkins Glen permit was denied, investors began backing out and announced the cancellation of the festival, but organizers were determined that it still go on as planned…at a different site. They changed locations to a location in Vernon, New York.

On Tuesday (July 16), the city on Vernon voted unanimously, for the second time, to reject the festival’s permit application.

Days before the vote, Woodstock organizers seemed optimistic, even posting on social media that once the permit would be approved, tickets would go on sale.

Will the Town of Vernon allow peace, love & music to prevail so we can celebrate Woodstock50 with you? Upon permit approval we’ll announce our ticket on sale. Please share to show your support.☮️❤️?#Woodstock #Woodstock50

But after the permit was voted down, they released a statement to Pitchfork.

The statement said the following:

“Woodstock 50 is disappointed that the Town of Vernon has passed up the opportunity to hold the historic 50th Anniversary Festival by denying our robust and thoughtful proposal. We regret that those in Vernon who supported Woodstock have been deprived of the once-in-a-lifetime chance to be part of the rebirth of a cultural peace movement that changed the world in 1969 and is what the world needs now.”

They still say they are “considering all options,” and have yet to officially cancel.