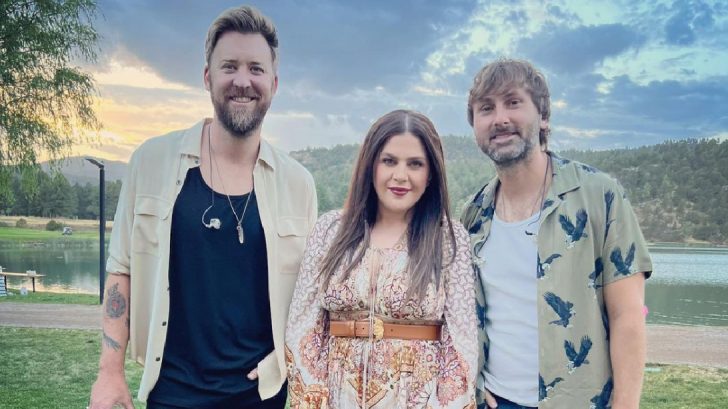 Fans of Grammy Award-winning country trio Lady A are voicing concern after the group canceled a series of concerts over the last month with no explanation.

A representative for Red Light Management contacted officials with various venues to cancel scheduled concerts, according to posts made to social media. Management told concert coordinators that the cancelations were “due to unforeseen circumstances.” No further information has been given.

Some of the concerts affected included:

Due to unforeseen circumstances, the July 23rd Lady A performance at the Great Jones County Fair has been cancelled. Ticket refund and other information in comments. pic.twitter.com/RRHNXHoWTT

Hillary Scott, Charles Kelley and Dave Haywood have remained silent about the canceled concerts, leaving fans concerned about the well-being of the band.

Lady A is scheduled to kick off their REQUEST LINE TOUR on August 13th at Nashville’s Ryman Auditorium. The 21-date tour will mostly keep the trio in the eastern half of the U.S., and will give fans a chance to interact with the band “in real time to directly request songs, making no two shows the same.”

“We’ve been touring for over fifteen years and have played some of the biggest venues in the world but there’s something truly special about being close to your audience and having the flexibility to include the fans in how the show goes,” Dave Haywood said. “During our Vegas residency our favorite moments allowed the three of us to talk with the fans and play what they wanted to hear. So we’re taking that spirit and making it a regular part of our shows this year.”