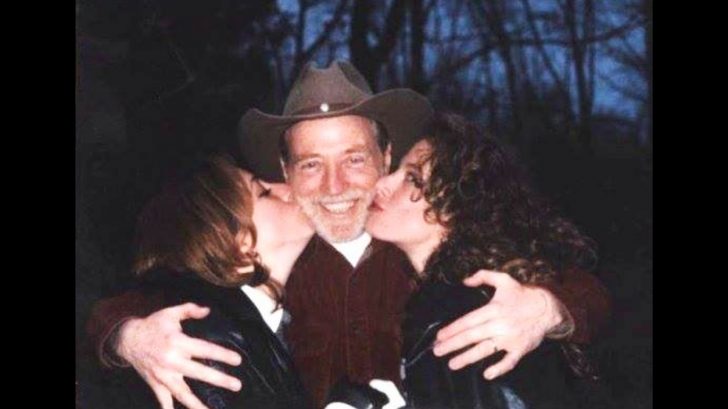 After decades of incredible songwriting and working with some of the biggest names in the industry, the world of country music gives a final farewell to a beloved and accomplished musician who was able to touch millions with his incredible gift.

Perhaps most known for his signature Johnny Paycheck hits like “Colorado Kool-Aid” and “Me and the I.R.S.,” this talented songwriter was first encouraged to start penning tunes by his first wife and her family. He later was signed by Bill Hall as a staff songwriter for his Welk companies – and stayed there until 2001.

Long time friend and Studio 19 Songwriter PHIL THOMAS passed away this morning. Phil wrote songs for artists such as…

Posted by Studio 19 Nashville (Now at The Sound Kitchen on Saturday, January 5, 2019

Phil Thomas passed away on January 5th, 2019 at the age of 74. He was and always will be remembered for his great contributions to the world of country music and beyond his signature songs for Johnny Paycheck, he also penned hits for notable singers like George Strait, Alabama, John Conlee, Montgomery Gentry, Barbara Mandrell, Randy Tarvis, and many others.

His career spanned more than 30 years in the music industry, but prior to his songwriting he served our country in the Army and was a starting quarterback for Oklahoma State and Mississippi State, later becoming a high school football coach.

His daughter Brandi Warden is the wife of musician Monte Warden who is a member of country music band The Wagoneers. A reformed group including Warden regularly performs in Austin, Texas.

A remarkable life came to an end on Jan. 5, 2019, when Phil Thomas of Linden, TN lost his short, but very courageous,…

“He was a character, a patriot, a cowboy philosopher, a playful prankster,” Brandi wrote, according to Music Row. “He left an indelible mark on everyone who knew him. He was a rock-solid friend.”

Brandi said that services for him will be private and consist of a graveside service at the family’s cemetery in Perry County, Tennessee, “in the spring when the buttercups are up.”

Our thoughts and prayers are with his family and friends during this very difficult time.