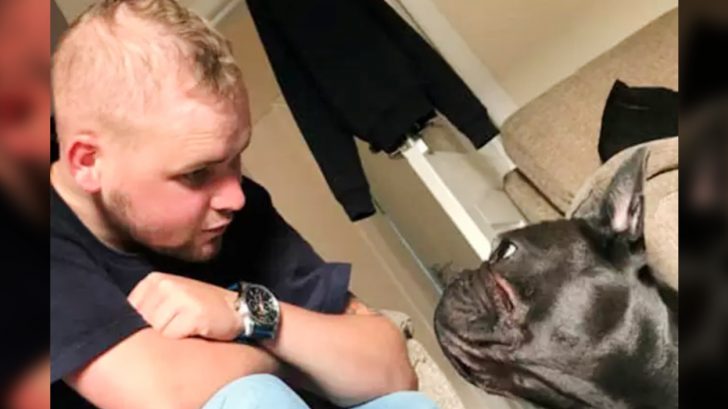 In 2011, Scottish teen Stuart Hutchinson was diagnosed with a brain tumor. He underwent surgery and chemotherapy at the young age of 17, but despite the doctor’s efforts, the cancer spread to his bones and he developed another tumor.

Throughout the last eight years, his health got better…and then it didn’t. He relapsed in 2014 and 2018.

His mom, Fiona Conagham told Scottish publication The Scotsman, “He went into hospital to start chemo at the end of 2018 and he was then having scans every three months. At a scan in March, they said the chemo was working.”

Stuart married the love of his life Danielle in January.

The happy couple was vacationing in Spain in May 2019 when Stuart began getting a pain in his hand. One month later, it spread to his whole arm and doctors determined his cancer had “taken over his whole brain and had spread to his bones and his pelvis.”

In July, Stuart and his wife Danielle moved in with his mother to live out his last weeks. He passed away on August 11, 2019.

Sadly, just 15 minutes after Stuart passed away, so did his beloved French Bulldog Nero, Fiona told the publication.

Rest in peace, Stuart and Nero.