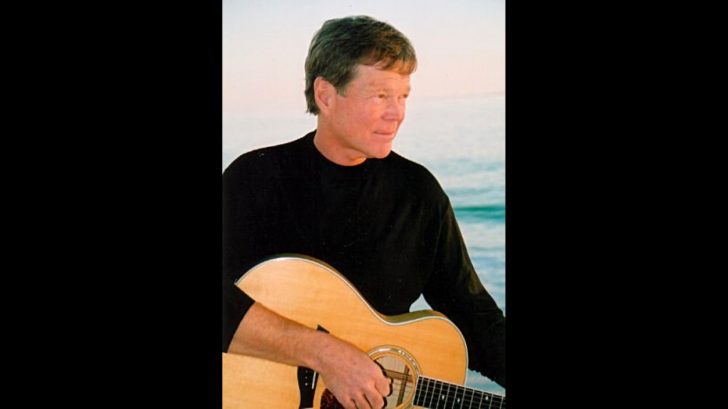 A man behind a seemingly endless number of classic country hits from some of the biggest artists to ever hit radio waves has passed away at the age of 71.

Known best for his string of chart-toppers in the 1980s and 1990s, Charlie Black was a prolific songwriter with credits sang by a long list of hitmakers like Anne Murray, Reba McEntire, Kenny Rogers, George Strait, Tanya Tucker, and many others.

Black died on Friday, April 23rd, 2021, at the age of 71. According to The Tennessean, his passing was confirmed by the Nashville Songwriters Hall of Fame.

His career spanned more than half a century and featured prominent songs like Anne Murray’s “A Little Good News” (which earned a Grammy Award), “You Lie” by Reba McEntire, and Alan Jackson’s “Right On the Money.”

According to his page on the Nashville Songwriters Hall of Fame, he’s quoted as saying:

“Turns out songwriting is the best job around. You just can’t beat hearing your words and music on the radio, or going #1 or staying #1.”

Black was entered into the Nashville Songwriters Hall of Fame in 1991. Beyond the above-listed songs, he has also been credited for writing songs by Tommy Overstreet, John Conlee, K.T. Oslin, Lynn Anderson, Phil Vassar, Collin Raye, and others.

He first got his start in songwriting after Overstreet had decided to cut a few songs he’d co-written within a year of him moving to Nashville in his early 20s.

He truly has led a remarkable career with a great deal of success. Our thoughts and prayers are with his loved ones during this very difficult time.

Watch the video for Jackson’s “Right On the Money” below.