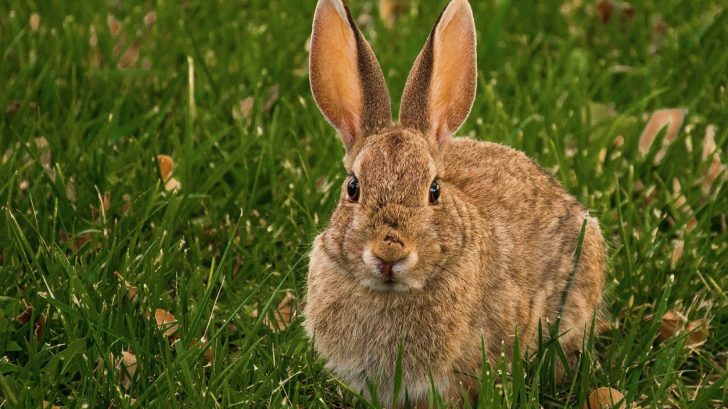 Just as we’re all going through the coronavirus pandemic, according to The Animal Rescue Site (ARS), an extremely deadly and contagious disease called Rabbit Hemorrhagic Disease Virus Type 2 (RHDV2) has been killing rabbits in the southwestern parts of the United States.

Posted by Smith Veterinary Hospital, Inc. on Wednesday, May 13, 2020

The Washington Post said RHDV2 causes seizures, fever, and terminal squealing, and within a matter of hours, the rabbit dies. New Mexico veterinarian, Ralph Zimmerman, first reported the virus in March and says there’s nothing we can really do to save the wild rabbits. He’s afraid it will spread into North America for the first time in history.

“It’s moving from area to area. We’ve had bigger die-offs in some areas, and we’re still getting reports of dead rabbits — like, hundreds,” ARS reported Dr. Zimmerman saying.

ARS said hundreds of rabbit carcasses have been found scattered all across the New Mexico desert and are starting to do the same in California. Senior wildlife veterinarian for the California Department of Fish and Wildlife, Deana Clifford, said that it’s “a little bit startling to see a bunch of dead rabbits.”

RHDV2 is rapidly spreading throughout the Southwestern United States, with cases now reported in Arizona, California,…

It’s animals like the brush rabbit and the pygmy rabbit that are endangered species in the southwest US and Mexico area that officials are worried about. Mass numbers of rabbits dying off will also have a major effect on the golden eagles, bobcats, and coyotes because they eat them.

“This has the potential to depress those populations, and if we have depressed prey, then potentially we have predators who often heavily rely on rabbits that may have trouble finding some food,” Clifford told ARS.

The US Department of Agriculture is pushing for a vaccine for RHDV2 that’s available in Europe but not approved in the U.S. yet. Once it is approved, the vaccine will be available first for people’s domestic pets.

More On The Deadly Virus In The Video Below