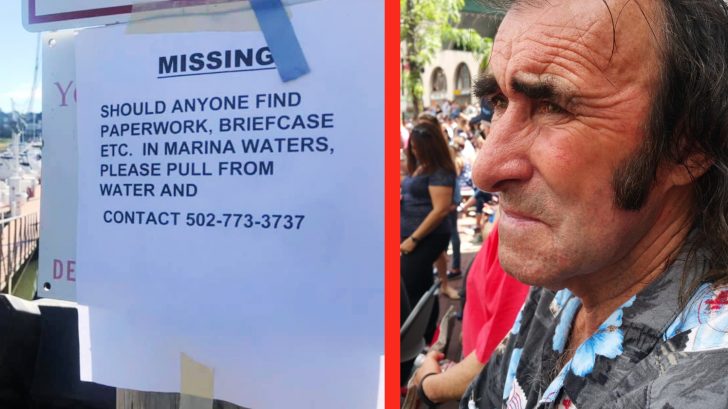 According to USA Today, Troxell was found floating in the Captain’s Quarters marina near Louisville around 6:20 p.m. local time. Police and medical responders found his body and pulled it from the river. The coroner pronounced him dead at the scene.

Just earlier that morning Troxell’s wife had posted a photo of her husband and asked the public for help in locating him.

“This is my husband LONNIE TROXELL age 68, he is Missing. Last know location appx 3:00pm Captains Quarters Marina. Please any and all information to help us find our loving husband & father, & friend. Help us bring him home.”

The cause of Troxell’s death has not been released, however, his family is looking to retrieve his belongings from the marina and have posted signs requesting anyone who finds such items to call them immediately.

These signs are posted at Captains Quarters Marina. Police found 68-year-old Lonnie Troxell in the river Tuesday. His family is now looking for his belongings. @WHAS11 pic.twitter.com/bphloZYHhb

Troxell is a Louisville, Kentucky native and he was a NASCAR Truck Series owner for a total of 75 races over five years with a best finish of 15th with Wayne Edwards behind the wheel at 2004’s Daytona opener.

We are keeping Troxell’s family and his friends in our thoughts and prayers as they endure this difficult situation.