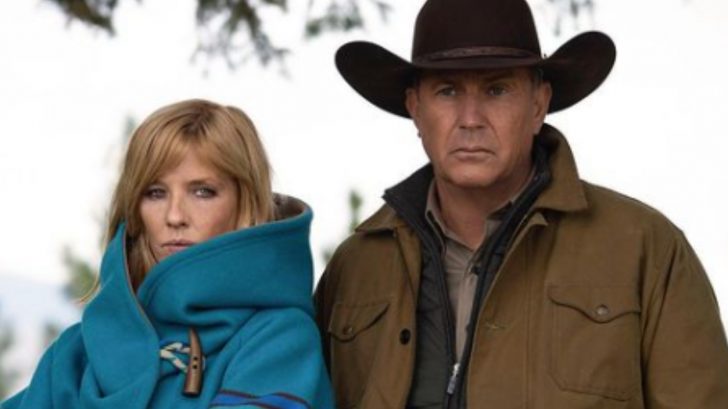 Yellowstone fans are getting double the fun in 2021.

Season four of the hit western drama series Yellowstone is set to premiere later this year. Viewers are on the edge of their seats after the season three finale, which potentially writes-off three fan favorites, including Kevin Costner, Luke Grimes, and Kelly Reilly. Still, while fans were distracted by the shock of last season, the show’s creator, Taylor Sheridan, was developing a prequel series dubbed Y: 1883.

“[Y: 1883 will be] a stark retelling of Western expansion, and an intense study of one family fleeing poverty to seek a better future in America’s promised land—Montana,” officials stated in a press release.

The prequel series will take place about 125 years in the past and give fans a different perspective on the Dutton Family Ranch. During the Super Bowl on Sunday, the first teaser aired, which featured an ominous disembodied voice.

“I don’t care if you live or die, but should you live, you tell them about me,” the voice states in the short clip.

For more on the highly anticipated new prequel series, check out the next video.