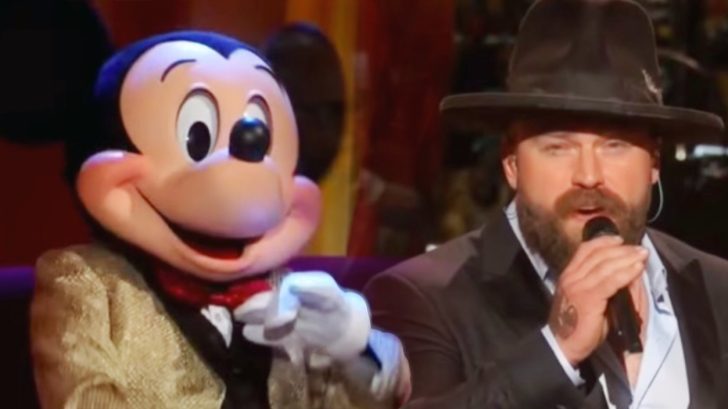 The Disney Songs That Define Childhood

Nothing has the power to drum up sentimental feelings quite like your favorite Disney songs. Classics such as “Part of Your World” and “The Circle of Life” have served as part of the soundtrack that has defined many of our childhoods.

As proof of Disney’s timeless quality, even songs from its older films remain beloved today. Just take “When You Wish Upon a Star” and “A Dream is a Wish Your Heart Makes” as prime examples.

Another song that falls into that category is “The Bare Necessities,” from the 1967 animated classic, The Jungle Book.

In the film, the song is performed by voice actors Bill Harris and Bruce Reitherman, who played Baloo the bear and Mowgli the orphan boy. It was originally written for an earlier draft of the movie, and was the only song from that original draft that appeared in the finished product.

Other Renditions Come From All Genres

The song was an instant hit with all who heard it, and was nominated for an Academy Award for Best Original Song in 1967.

Since it was included in The Jungle Book, “The Bare Necessities” has been covered too many times to count, with artists of all genres lending their voices to the tune. Some of the most famous to do so include Julie Andrews, American Idol winner and country singer Maddie Poppe, and perhaps most famously, Louis Armstrong.

More recently, “The Bare Necessities” got the country-fried treatment when the Zac Brown Band performed it during a televised special in honor of Mickey Mouse’s 90th birthday.

Even Mickey Couldn’t Get Enough

The big cheese himself was present during the special, and started grooving along the second the Zac Brown Band began playing.

While their rendition of the classic tune was distinctly country in feel, it was also quite true to the original rendition. They even made sure to include the spoken part of the song, with banjo player John Driskell Hopkins taking on the role of Baloo in that moment.

Overall, the group’s performance was simply delightful. Take just a few minutes to enjoy it in the video below.

It will brighten up your day, that’s for sure!