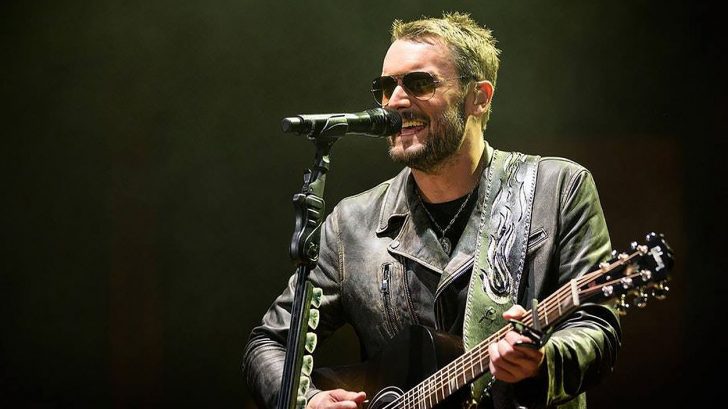 Eric Church has some of the most passionate fans an entertainer could ever have. Appropriately nicknamed the “Church Choir,” these diehard fans hacked his website in search of an advance copy of a script to his upcoming SiriusXM Outsiders show and tried to sneak a listen to his new single. Instead, they discovered something entirely different and unexpected.

The hackers stumbled across plans for his upcoming album Heart & Soul and leaked the news across social media.

Before the COVID-19 pandemic hit, Church and his band retreated to the small town of Banner, North Carolina for a marathon recording session that lasted 28 days and produced 28 songs.

In an interview, Church told the Tennessean,

“The best way [reevaluation has] ever worked for me in my career is to get as uncomfortable as you can get. I think the entire thing was everything I had to give. There’s nothing else — internally — by the time we got to the end of this thing. I was spent. I was like a wrung-out dishrag. That’s where Heart & Soul came from. That was everything we had.”

Even though the hackers stole Church’s thunder, he didn’t seem to mind and continued by saying,

“We ended up getting hacked, which is pretty awesome when you think about it. They ended up breaking the news, which is hilarious to me. It was one of those weird deals. But I love the passion.”

Watch the video below to hear Church’s song “Heart on Fire” off of his upcoming album.