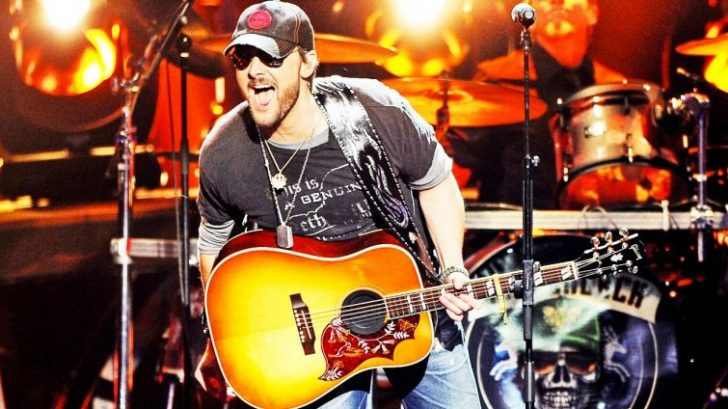 Country music icon in the making, Eric Church, performed the ultra iconic “Hallelujah” live at Red Rocks Amphitheater in Colorado in 2018 at his sold-out show.

The crowd immediately started to go wild once Church began strumming those iconic chords on his guitar. The country star went for a more rock rendition of the song than his usual countrified performances.

“Now I’ve heard there was a secret chord, that David played and it pleased the Lord,” sings Church electrifying the crowd. “But you don’t really care for music, do you?”

Church walks off stage at the end of the performance in a very “mic drop” manner as the crowd loses their minds.

The country superstar sang Jeff Buckley’s version of the song which was released as a single in 2007, however, the original “Hallelujah” was released in 1984 by Leonard Cohen.

You can watch Eric Church’s rendition of the song in the video below and let us know what you think!