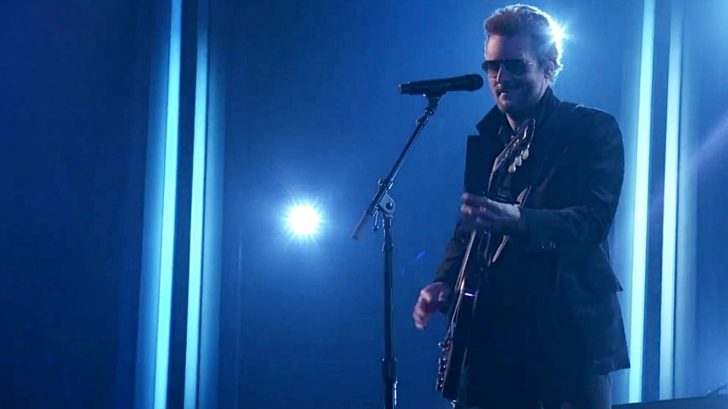 The 2020 CMA Awards have announced more than 20 unique performances for country music’s biggest night of the year and they range from classic artists like Reba McEntire duetting with Darius Rucker to Gabby Barrett and Charlie Puth collaborating – and even a song from Rascal Flatts who announced they were disbanding earlier this year.

We're seeing through @ericchurch Ray Bans, and it's a hell of a view. ? #CMAAwards pic.twitter.com/i0EifgyQfv

.@ericchurch could sing anything to us and we'd love every minute of it. #CMAAwards pic.twitter.com/Q335eIeJei

His song, which was released on October 2nd, 2020, has already garnered high praise from country and rock fans alike. The track is set to be part of his unnamed forthcoming album and is just one of 28 new songs he both wrote and recorded earlier this year.

Eric Church is nominated for both Male Vocalist of the Year and for the night’s top honor, Entertainer of the Year. As of publication, neither award category had been closed out.

Check out the full video performance below!