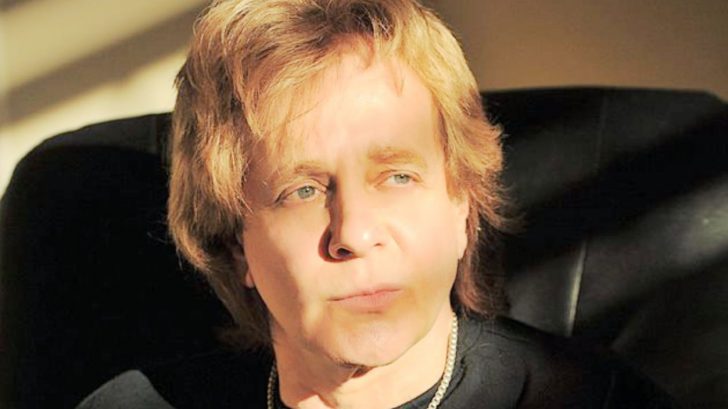 Just weeks after announcing his cancer diagnosis, Eddie Money has passed away.

Money was one of the leading voices in the music industry during the 1970s and 1980s. He is known for iconic hits such as “Two Tickets to Paradise,” “Take Me Home Tonight,” and “Walk on Water.”

Money remained active as a performer and a recorder up until the end of his life. His final album, Brand New Day, was just released in July of this year.

The legendary singer was also the star of his own AXS TV reality show, called Real Money.

Leading up to the release of a new episode, Money shared an announcement with his fans. On August 24, he revealed that he had been diagnosed with stage four esophageal cancer.

“We found out that I had cancer and that it was stage 4 and that it was in my liver and my lymph nodes and a little bit in my stomach…It hit me really, really hard,” Money said in a video message.

Money had plans to tour later in 2019, but admitted he had no idea how long he had left on this Earth. “Am I going to live a long time? Who knows? It’s in God’s hands,” he said in his diagnosis announcement video.

Sadly, Money did not live long after sharing the news of his diagnosis. His family confirmed his passing on Friday (September 13) through a statement issued to Variety.

“The Money Family regrets to announce that Eddie passed away peacefully early this morning. It is with heavy hearts that we say goodbye to our loving husband and father. We cannot imagine our world without him. We are grateful that he will live on forever through his music.“

Money is survived by his wife Laurie and his five children. No funeral or memorial details are known at this time.

Our hearts and prayers go out to Money’s friends and many loved ones. May he rest in peace.

You can remember Money by watching one of his past performances in the video below.