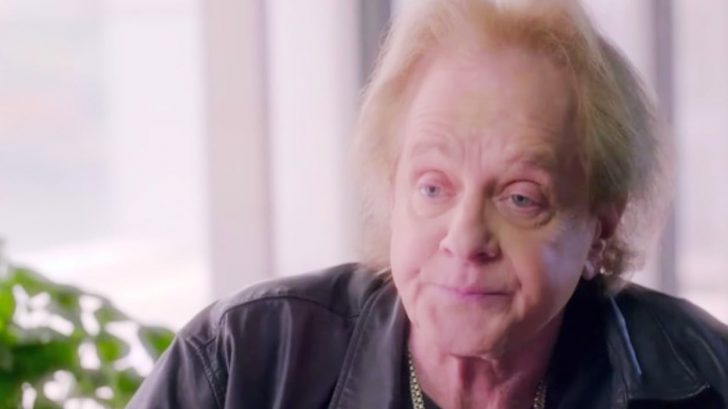 During the 1970s and 1980s, Eddie Money was one of the leading voices in music. The rock/pop singer charted a number of Top 40 hits during that time, including many songs that are now regarded as classics.

Just a few of Money’s many hits include “Take Me Home Tonight,” “Two Tickets to Paradise,” “Think I’m In Love,” and “Walk on Water.”

Now 70 years old, Money has remained active as a recorder and performer. His newest album, Brand New Day, was just released on July 19 of this year.

The legendary singer has also been gearing up for the release of a new episode of his reality series, called Real Money. The new episode is set to air on September 12 on AXS TV.

But before the episode’s release, Money had some shocking news to share. He has been diagnosed with stage four esophageal cancer.

Money announced his diagnosis through a video released on Saturday (August 24).

Money said his doctor discovered the cancer after he went in for a routine checkup last fall. The singer also revealed that the cancer has already spread to other parts of his body.

“We found out that I had cancer and that it was stage 4 and that it was in my liver and my lymph nodes and a little bit in my stomach…It hit me really, really hard,” Money said in the video.

Despite his diagnosis, Money plans to tour again later in 2019. He remains optimistic about treatment, and doesn’t try to think about how long he has left on this Earth. “Am I going to live a long time? Who knows? It’s in God’s hands,” he said.

You can see Money’s video message about his cancer diagnosis below. We’ll be keeping him and his family in our prayers.