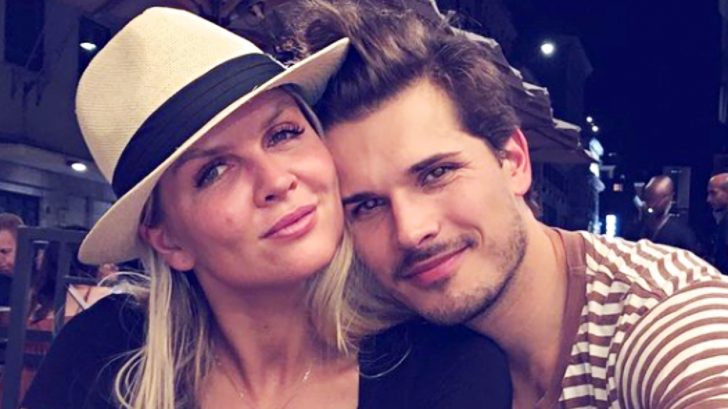 Elena Samodanova officially filed for divorce from Dancing With The Stars’ Gleb Savchenko just one month after announcing the split.

Samodanova filed for divorce on Tuesday in Los Angeles. Previously, Samodanova accused her husband of ongoing infidelity, but Savchenko has denied all allegations. The couple was married for 14 years and share two children.

“After 14 years of marriage, with my deepest sadness, our road is coming to an end,” Samodanova shared in a post last month.

Savchenko also released a statement to ET, which further confirmed the news. The DWTS star also explained that the pair intended to co-parent their children. He affirmed:

“We still intend to co-parent our wonderful children together who we love so dearly, and we will strive to continue to be the best parents that we can to them. We ask that you respect our family’s need for privacy and healing during this time.”

Savchenko and Samodanova are both working on moving forward. You can find more details in the video below.