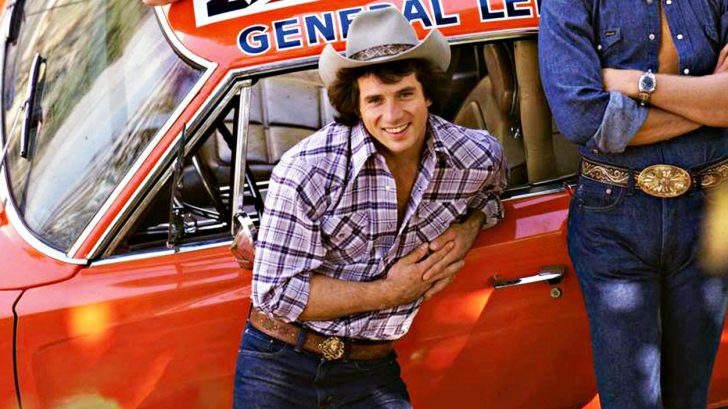 The actor known for his title role in the beloved hit 1980s TV show was arrested in Massachusetts last August for several alleged crimes related to inappropriately touching female co-stars.

According to People Magazine, 66-year-old Tom Wopat, who played Luke Duke in the original Dukes of Hazzard television series, was arrested on a warrant for indecent assault and battery.

Both charges stemmed from incidents involving cast members of “42nd Street” at Waltham’s Reagle Music Theatre where he was accused of putting his hands on the buttocks of an adult woman in the musical. He also was accused of striking a 16-year-old girl’s buttocks with his script and saying “nice butt” – according to The AP.

Wopat was charged with cocaine possession at the same time. He pleaded not guilty to the charges in November.

'Dukes of Hazzard' star Tom Wopat pleads not guilty to charges that he indecently assaulted a 16-year-old girl in Massachusetts. https://t.co/yxkNKkeaht

His lawyer claimed he would be vindicated in court, stating that Wopat had been the “subject of an overzealous investigation.”

The 66-year-old was sentenced to one year of probation after entering a guilty plea on two counts of “annoying and accosting a person of the opposite sex,” Fox News reported.

It wasn’t just one “Duke” boy that has had a run-in with the law recently. His co-star, John Schneider, also spent some time behind bars recently after asking the court to allow him to serve his full sentence. He had failed to pay alimony to his ex-wife.

What do you think of these recent happenings in the former “Dukes” stars’ lives?