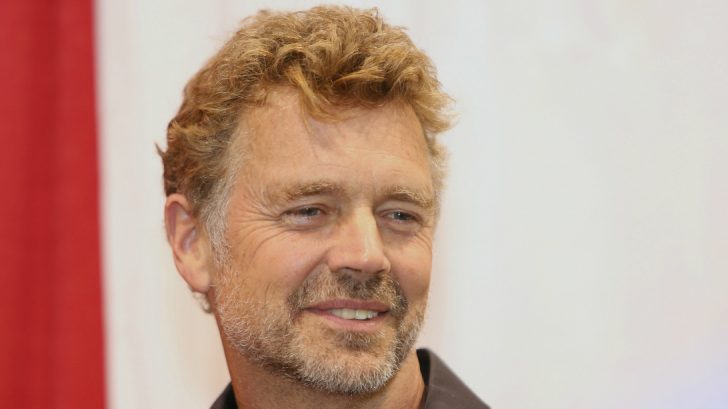 Actor John Schneider is fiercely protective of the show that made him a star. Schneider, best known for his breakout role as Bo Duke on “Dukes of Hazzard,” had harsh words about Warner Brothers’ remake of the beloved show that aired on CBS from 1979 to 1985.

In a recent interview with Fox News, Schneider revealed some surprising details about the original “Dukes of Hazzard,” including the fact that it was no low budget television show.

“We were in a three-network world [back then], so ‘The Dukes of Hazzard,’ as fun and as backwoods as it seemed, we were still a [$1.3 million] an episode in 1978,” Schneider said. “So we were a very expensive television show. So it’s cost-prohibitive, actually, to do a show like that anymore.”

Perhaps the most surprising comments from Schneider were in his blunt criticism of the 2005 movie version of the show, specifically his comments regarding Willie Nelson’s portrayal of Uncle Jesse.

“They portrayed Uncle Jesse as a pot-smoking old letch. It was a travesty, I thought,” Schneider told Fox News. “I see what ‘The Dukes of Hazzard’ means to people, especially in the South. And they just didn’t understand when they made the film. You don’t make an irreverent ‘Dukes of Hazzard.'”

The remake also starred Jessica Simpson as Daisy Duke, Johnny Knoxville as Luke, Seann William Scott as Bo, and the late Burt Reynolds as Boss Hog. Not one of the original cast members returned for the remake, a fact that Schneider says is for a good reason.

“Warner Brothers proved they can’t make ‘The Dukes of Hazzard’ anymore. … They destroyed the franchise with that one, godawful film — and shame on them for that,” Schneider said. “The only thing I got to say about that movie was ‘No.’ I read it and said ‘No.’ So did everybody else in the cast, by the way.”

Schneider competed on the ABC hit show “Dancing With the Stars” alongside his pro dance partner Emma Slater. His premiere night dance was a tribute to his days as Bo Duke and performed a Foxtrot choreographed to the “Dukes of Hazzard” theme song, “Good Ol’ Boys by Waylon Jennings. Check it out in the video below.