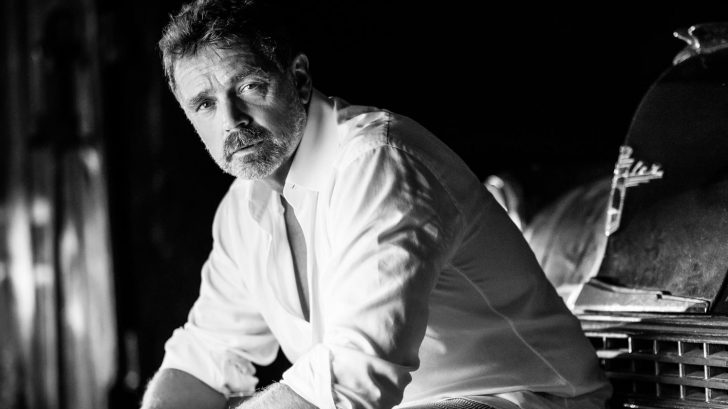 John Schneider, best known for his role as Bo Duke in Dukes of Hazzard, appeared on Fox & Friends Friday (January 17) to discuss his new memoir and his wife’s cancer diagnosis.

Schneider, who appeared in Dukes of Hazzard for seven seasons, penned “My Life, My Way” to give fans an intimate look at his rise to fame including, sneaking on set to make his film debut in Smokey and the Bandit, starring as Bo Duke, co-founding Children’s Miracle Network with Marie Osmond, finding chart-topping success as a country singer and moving in with Johnny Cash, competing on Dancing with the Stars and more.

During his interview with Fox & Friends, he spoke about the memoir and his legendary career before turning the attention toward his wife, Alicia Allain. The couple explained how her grim cancer diagnosis turned into a business venture for them.

“John and I met about five years ago and did about seven or eight movies together. Then we got back into the music industry and did about 110 songs,” she explained. “Just a few, right?”

Allain continued: “This past Memorial Day I was diagnosed with stage 4 HER2 negative cancer.”

“She was three years into a five-year shelf life,” Schneider added of the advanced breast cancer diagnosis.

After symptoms began to appear on Allain’s skin, she visited her dermatologist and was given the diagnosis. Allain and Schneider began researching the disease and learning about different treatment options.

“I went into like a speed course of reading what path I was going to take,” Allain said. “I decided to do keto for cancer, CBD oil and then ground myself in minerals. I really got into a really rigid regime.”

Allain noted that her first PET scan showed her body “light up like a Christmas tree.” But, after following her strict regimen, Allain’s latest PET scan came back clear.

After the success of CBD oil in Allain’s treatments, the couple began marketing CBoD Oil, a word play on Schneider’s character from Dukes of Hazzard.

“What I honestly believe, and obviously I’m no doctor, but I believe that this is such a natural element that when you take it, your body says, ‘Ahhh,’” the actor said.

Watch their interview with Fox & Friends in the video below.