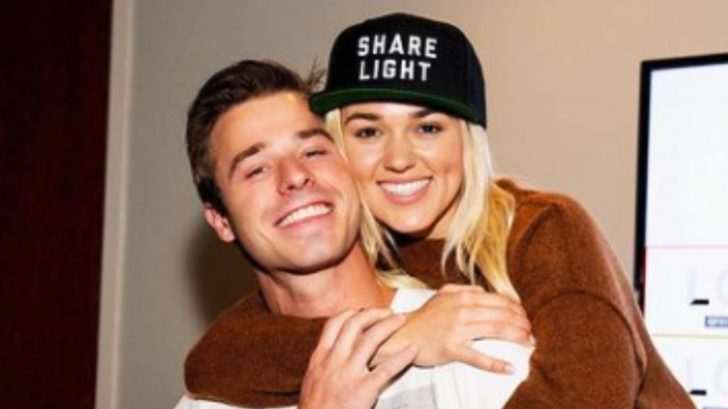 Sadie Robertson finally opened up about the possibility of filming a reality show with her husband, Christian Huff. Previously, Robertson starred in Duck Dynasty and competed on Dancing with the Stars. The fan-favorite is no stranger to life in front of a camera, and the reality star’s followers want to know if they can expect more screen time from Robertson in the future.

In October, Robertson announced that she is expecting her first child with Huff next year. The reality star shared the news in a sonogram photo on Instagram, and fans began to speculate whether Robertson would consider a reality show centered around her growing family. When posed the question by US Weekly, Robertson’s answer provided her followers with hope.

“Oh, yeah. We talked about it. We would consider it. Yeah.” The Dynasty star explained in the interview.

While Robertson admitted that she is open-minded to the idea of a reality show, she explained that the show would have to be a future project. Robertson provided fans with a timeline in her statement.

“I think we would need to be a little more planted first,” Robertson told US Weekly. “We’re about to start building our house. And so after we build our house, you know, we’d get a year in with our baby. We’d definitely consider that.”

A baby girl might not be the only thing that Robertson is expecting! A reality show could be around the corner! Until then, fans can get their Robertson fix by following her YouTube channel.