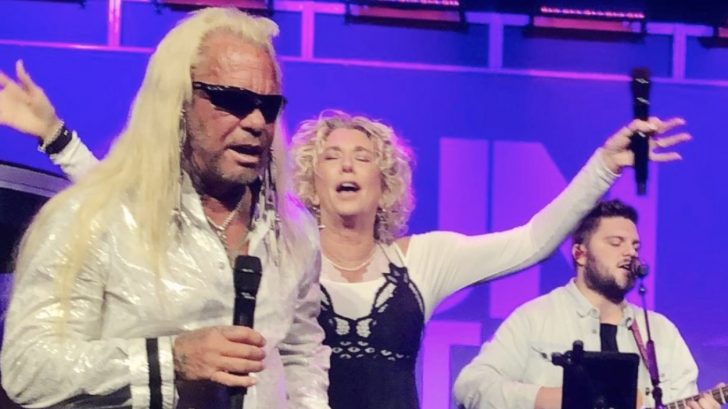 On March 26, 2021, Duane “Dog” Chapman’s brand-new show was cancelled before the first episode ever even aired. Titled Dog Unleashed!, the show was supposed to premiere some time in April, but the streaming site it was slated to air on released a statement saying

“It is with a heavy heart that we must announce the decision to cancel the production of ‘Dog Unleashed’ on our much anticipated streaming platform Unleashed Entertainment. We greatly respect the incredible work of Duane Chapman (AKA Dog the Bounty Hunter) tracking down and bringing fugitives to justice.  Unfortunately, Unleashed Entertainment received reports of actions taken by Mr. Chapman during the show’s production that breach our contractual agreements.”

The statement said they conducted an investigation of audio and video material which led to their decision. They gave Dog a chance to be part of the investigation, but he declined. Chapman has yet to comment on the show’s cancellation.

Just one day later, Dog made an appearance at the Unstoppable Conference at Sojourn Church in Carrollton, Texas with his fiancé, Francie Frane. Not only were they attendees of the conference, they both also went on stage to speak and sing “Ain’t No Grave.”

Frane also posted a photo on her Instagram thanking the church for hosting them. She wrote, “We had the most amazing time in Dallas, Thank You Sojourn Church & Robbie Dawkins !! God is On The Move & We Say Yes.”