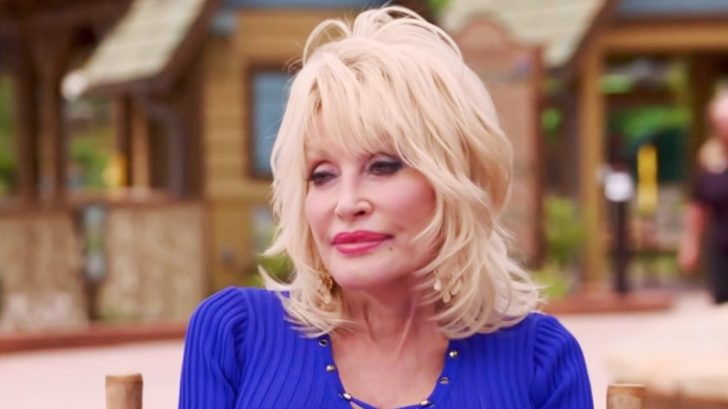 Not only are there thrill rides, but Dollywood has crafts, music, concerts and musical events, and so much more!

Around Christmas time, Dollywood transforms into a winter wonderland and the shows become holiday-centric. The annual stage play “‘Twas the Night Before Christmas” has been running every year for at least 12 years, but now Lee Mendelson Film Productions has a problem with one of the songs performed in the play.

Lee Mendelson is an award-winning executive television producer who has “created over thirty primetime specials including such stars as Paul Newman, Gene Kelly, Lucille Ball, Bing Crosby, Flip Wilson, Whoopi Goldberg, and Henry Fonda, among others,” according to Yahoo! Entertainment.

He produced several Charlie Brown specials and co-wrote the song “Christmastime is Here,” which is from A Charlie Brown Christmas.

Apparently, Dollywood’s production of “‘Twas The Night Before Christmas” includes a performance of “Christmastime Is Here,” which LMFP alleges they are using without permission. Mendelson’s company filed a lawsuit against Dollywood on Wednesday (Oct 8) accusing the theme park of copyright infringement.

You can watch a clip of the actors in “Twas The Night Before Christmas” perform the song in question below.

LMFP explains in the lawsuit that Dollywood is “associated with Ms. Dolly Parton, an immensely popular person, enormously successful musical performer and actress, well-known to millions of people in the United States and in other countries around the world.”

According to documents obtained by The Blast, the suit also states, “Defendant owns and operates an amusement and Theme Park in Pigeon Forge, Tennessee, under the name Dollywood (the “Theme Park”). As alleged more fully below, Defendant has used the Infringed Work in the live theatrical production, “Twas the Night Before Christmas,” (the “Production”) at the Theme Park without a license in place for Dramatic Performances/Rights (“Dramatic Rights”).”

LMFP is demanding $150,000 per infringement plus attorney fees as well as an injunction against Dollywood from playing any of their music. They claim Dollywood performers have been singing “Christmastime Is Here” since 2007 without permission.

The court documents read, “Plaintiff is entitled to receive the maximum amount of statutory damages for willful copyright infringement, $150,000, for each act of willful infringement.”

Parton has yet to release a statement.