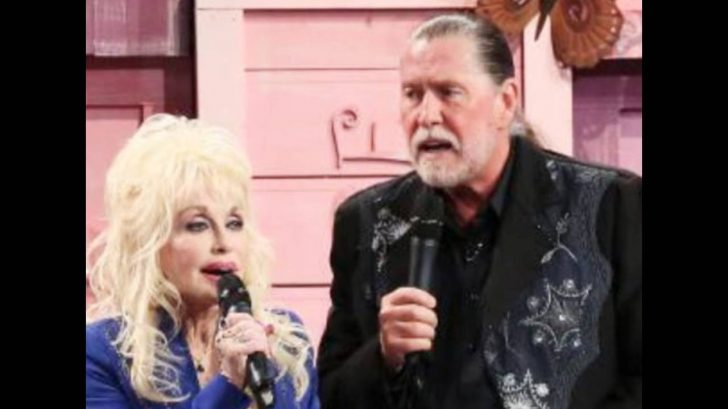 The Parton family is in mourning.

In a Facebook post on Thursday morning (January 21), Dolly Parton announced that her brother Randy had passed away following a battle with cancer.

As many know, Dolly isn’t the only musical one in her family of 11 brothers and sisters. Randy has proved himself time and time again that he can carry a tune well, even recording “Roll On” before Alabama did.

Because of his talent, it was no surprise that Dolly asked him to sing a duet with her on her latest album, Holly Dolly Christmas. Together they sang “You Are My Christmas” with some help from Randy’s daughter Heidi.

Of the duet, Dolly said, “It was his last musical recording and he shined on it just like he’s shining in heaven now.”

Randy is survived by his wife Deb, his daughter Heidi, son Sabyn, grandsons Huston and Trent. Our thoughts and prayers are with them and the rest of the Parton family during this difficult time.

Watch Randy and Dolly sing “Sweet By and By” with their sister Rachel during a 1999 TV special below.