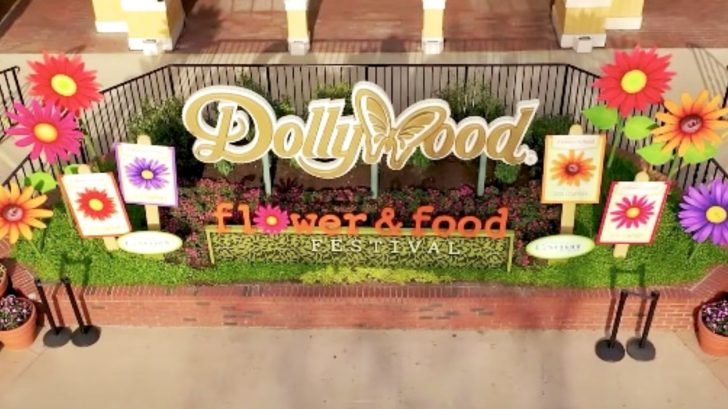 Something “big” is coming to Dollywood in 2023!

Dolly Parton‘s Dollywood theme park recently announced its plans to open a new attraction during the 2023 season. This new attraction will be a family roller coaster in the Wildwood Grove area of the park.

In another first, Big Bear Mountain will be the first ride in Dollywood to include on-board audio. Announcements will be conducted by Wildwood Grove’s “resident wilderness explorer” Ned Oakley.

With all our Big Bear research from Ned Oakley compiled, we're ready to prove that Big Bear is real. Join us on Facebook tomorrow at 11 a.m. ET to see how BIG this bear really is. pic.twitter.com/kiuwEBgUml

The ride vehicles, which will be designed to resemble four-wheel drive SUVs, will be connected to form trains that will carry 20 passengers per train. It will be a perfect coaster for youngsters and those who aren’t huge thrill seekers, since its maximum height will be 66 feet and its maximum speed will be 48 MPH.

Dollywood estimates a typical ride on Big Bear Mountain will last between 99-104 seconds.

The park shared an animated video to showcase what a ride on Big Bear Mountain will look like. Additional details about the ride were provided in the comments on social media, including the fact that the minimum height requirement to ride is 39 inches.

Some common questions we've been seeing:
– Built by Vekoma
– Features on-board audio, the first for any attraction at Dollywood
– Top speed of 48 mph
– Minimum height requirement of 39 inches

Dolly herself commented on the video on Instagram, saying, “Now this looks like fun! Can’t wait.“ That means a lot coming from Dolly, since she’s previously spoken about how she’s scared of roller coasters. Dolly also spoke about the ride during an event at Dollywood on August 5.

You can catch the video showcasing Big Bear Mountain below. We can’t wait to see what the ride is like when it opens next year!