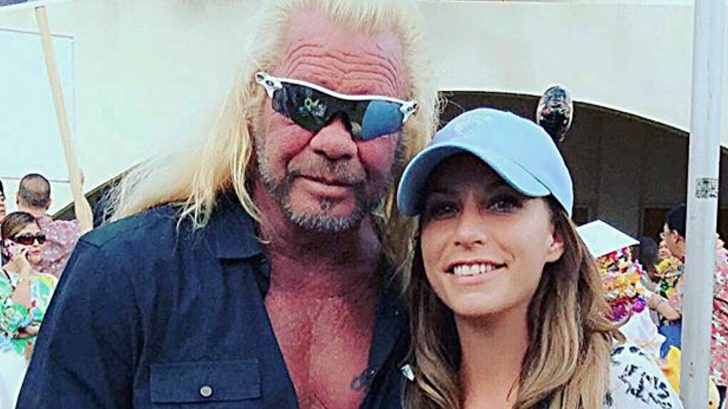 The daughter of the world’s most-famous television bounty hunter was recently released from custody and out on bail after being charged by police in Hawaii with two counts of harassment in Honolulu.

According to documents obtained by People Magazine, the charges stem from an altercation Lyssa Chapman had with a man and woman that occurred on Thursday of last week (Jan. 30th, 2020). She was initially charged with both harassment and resisting arrest, according to a spokesperson for the Honolulu Police Department.

The news of her arrest comes right in the mid of a swirling media storm surrounding her father, Dog The Bounty Hunter and his rumored girlfriend, Moon Angell, after they sat down with Dr. Oz for an in-depth interview about their relationship.

Lyssa (pronounced like Lisa) has been very vocal and objected to their relationship multiple times across social media. She even reported Moon Angell’s son for violating terms of his probation by drinking alcohol and he was arrested.

Speaking about that, Dog and Moon both want their children to be better and get help, but didn’t go into a great deal of detail while on The Dr. Oz Show.

Very little information has been officially released about the incident outside of the statement and documents obtained by People.

Watch the clip below of Dog and Moon talking about their children and the troubles they faced.