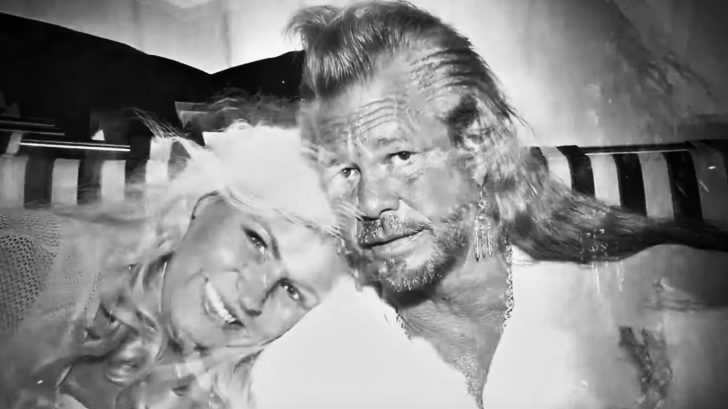 Just yesterday, the news broke that Dog The Bounty Hunter had been hospitalized with serious heart problems and doctors believed that it was due to a heart attack – but they were still running tests.

An early report from TMZ stated that the reality tv star and famous bounty hunter was admitted to a Colorado hospital after getting serious chest pains.

This scary incident comes just months after his wife Beth Chapman passed away from Stage 4 throat cancer back in June – and he’s been dealing with a lot in the time since.

Beyond his wife’s passing, Dog has also had to deal with his store getting robbed a month ago and nearly becoming the victim of a $400,000 scam originating somewhere in the United Arab Emirates.

According to the article, doctors are still working out if Dog will need surgery to fix the issue or what the best action is for him at this point.

Yesterday, a rep for Dog issued a statement addressing the recent news reports and confirmed that he was still in the hospital being looked after by doctors until they could figure out what was going on.

“I can confirm Dog is under doctor’s care and is resting comfortably. Thank you for all of your well wishes- keep ’em coming” the rep wrote.

"I can confirm Dog is under doctor's care and is resting comfortably. Thank you for all of your well wishes- keep 'em coming."

It appears that while Dog has survived this heart-related emergency, he’s being kept for observation until they figure out what happened and how to best get him well again.

A new report from TMZ explains that while the emergency was suspected to be from a heart attack, after getting the angiogram back – doctors were able to rule that out.

While he didn’t suffer a full-blown heart attack, they stated that the cause is stress-related and had to do with his blood pressure. This means that they’ve confirmed the immense heartache and life troubles he’s experienced truly have taken their toll on him.

TMZ also states that a source of theirs said that Dog has been released from the hospital…but that has yet to be officially confirmed.

We continue to pray for him.