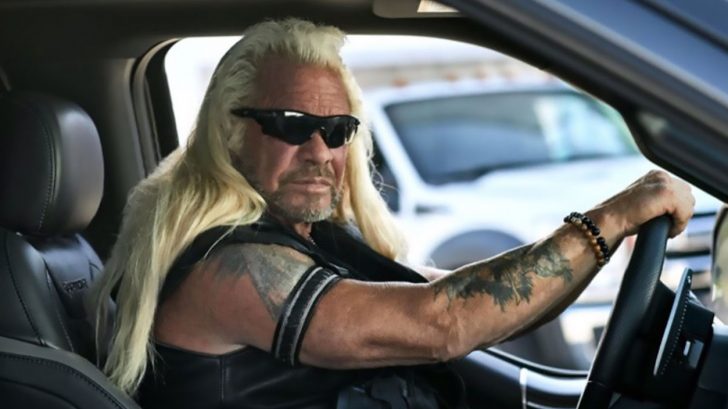 Dog the Bounty Hunter is in Central Virginia looking for Felix Chujoy. Chujoy is 5’10” and weighs 160 pounds. He is wanted in the commonwealth and nationwide. He received a direct indictment from a grand jury in Augusta County in May for manufacturing and distributing meth.

“People know Felix. He’s from around here. He’s been arrested a few times”

In an interview with CBS News Dog the Bounty Hunter also talked about how COVID-19 impacts his searches.

“The way I recognize people is facial features, which includes eyes, face and all that. Most of my fugitives right now are walking around with their face covered. Shades on, face covered and a hat. You’ll never know it.”

There is a cash reward for whoever captures Chujoy however, Dog says if you see him, don’t approach him. Instead, call 911. There’s also a hotline you can call Dog the Bounty Hunter at (272) CALL-DOG.

In the interview with Dog, viewers can also see his fiancee Francie Frane in the background loyally showing her support.

Hopefully fans will get to see some of the action from the new 360-degree cameras the crew is wearing. Check them out in the video below!