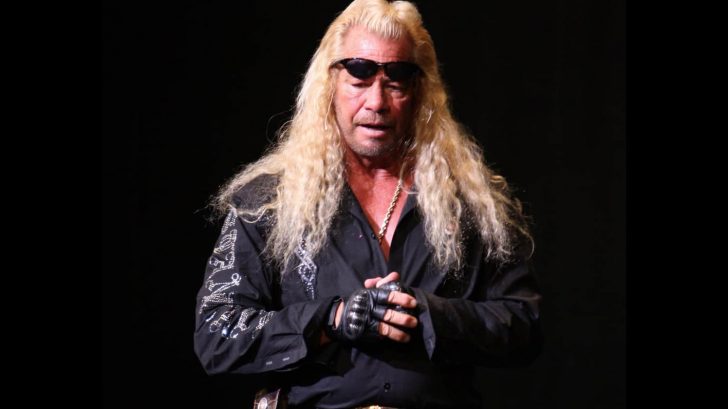 Less than two full weeks after Dog The Bounty Hunter was hospitalized with a serious, but unknown, heart condition – he has finally discovered what it is. And the news is bad.

Back in June of this year, Dog had to painfully say goodbye to his beloved wife and fellow reality show bounty hunter Beth Chapman when she lost her battle with late-stage throat cancer.

Then, around September 15th, TMZ reported that he was admitted to a Colorado hospital after getting serious chest pains. Doctors thought it likely was a heart attack, but needed to take more tests to confirm and find out what happened.

Beyond his wife’s passing, Dog has also had to deal with his store getting robbed a month ago and nearly becoming the victim of a $400,000 scam originating somewhere in the United Arab Emirates.

According to the article, doctors were trying to work out if Dog will need surgery to fix the issue or what the best action is for him at this point.

But now, that has all changed.

Even though all of this stress and heartache after losing his wife, Dog has continued to make media appearances and press blurbs for his new show on WGN America – something that he’s likely contracted for.

Now, he’s making his own appearance on the Dr. Oz show – and it’s a hard video to watch.

In this brand new segment, Dr. Oz has to deliver the bad news to Dog and says that his heart is like a “ticking time bomb.”

“You’re not going to be here with the heart the way it is right now,” Oz tells Dog.

According to a new TMZ report, Dog reveals that he has been diagnosed with a pulmonary embolism…and is near tears in this gut-wrenching video.

Luckily, Dog is on the road to recovery. Watch the full clip below.

Dog, our prayers are with you.