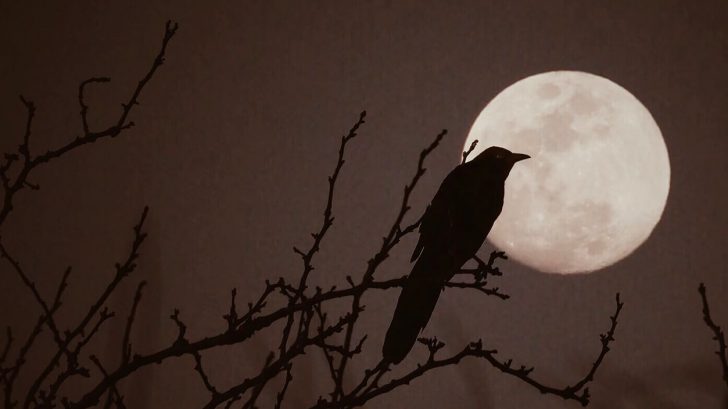 We’ve all heard that a full moon can make people act crazy — but what does science really say?

The study showed that in the days approaching a full moon, people often stayed up later and woke up earlier, resulting in up to a 90-minute difference in total time asleep.

Studies like this make many people wonder just how something as seemingly innocuous as the light of the moon can cause such significant changes in behavior.

Some scientists hypothesize that our bodies have evolved to utilize moonlight much like sunlight. Perhaps our ancestors relied on the light of the full moon to hunt or move through unsafe territories at night.

Changes in sleeping patterns can often lead to strange daytime behavior during a full moon, but so far, studies are mostly inconclusive.

Some studies have shown significant changes — such as an increased number of arrests, dog bites, and other strange happenings — while others have shown no connection.

Check out the full video below that goes into detail about why so many see the full moon as a strong cause in behavior changes.