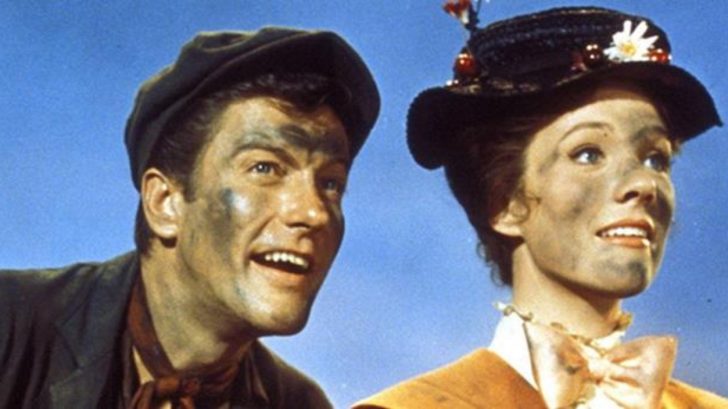 96-year-old Marry Poppins superstar Dick Van Dyke has been spotted again standing outside the Malibu Community Labor Exchange in California handing out $5 bills to the homeless people who were there looking for work.

Dick Van Dyke, who also played the starring role in the movie Chitty Chitty Bang Bang is apparently a massive fan of the nonprofit and frequently returns to the location at random to help those in need.

“Whenever I have some 5s, I come by,” NY Post reported Van Dyke saying. “You can’t do it all the time, though.”

He was first spotted at the community center handing out $5 in May of 2021 during the height of the coronavirus pandemic.

The center is known for helping people look for jobs and on Thursday morning, Oct 13, he was spotted again in his long-sleeved white shirt, gray sweatpants, and black slip-on shoes chatting with the homeless.

“Just call him an angel from God,” a staff member said as the humble veteran batted away with his tradmark modesty before waving goodbye to everyone.