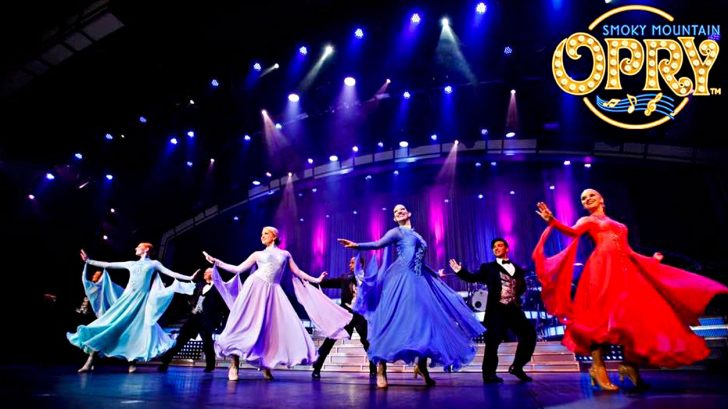 The tragic news broke earlier this morning, Thursday, March 8th, 2018 as Tennessee’s own beloved Smoky Mountain Opry confirmed the passing of one of their own.

The CEO of Pigeon Forge’s Smoky Moutain Opry, David Fee, confirmed the passing of theater employee Josh Ellis after a devastating and fatal incident occurred during a performance of their brand new 2018 Smoky Mountain Opry Show.

“We are all heartbroken by the tragic loss of our friend and co-worker, Josh Ellis,” Fee said according to WBIR 10 News. “Our thoughts, prayers and deepest sympathies go out to his family, friends and fellow employees during this difficult time.”

Ellis, a stage technician working during the performance last Saturday, March 3rd, was found unconscious in a room backstage after a CO2 leak was discovered. Two other employees came to his rescue but were also overtaken by the overwhelming amount of CO2 released.  All three were treated by medics, but Ellis was hospitalized after the incident.

The news site reports that the entire theater was evacuated that evening. A machine which produces fog and other atmospheric effects for the show was leaking massive quantities of CO2 into the technician room where Ellis was discovered along with the two co-workers who tried to rescue him.

Authorities checked and cleared the building that same evening, declaring it safe for use shortly after. An investigation is still ongoing.

Our thoughts and prayers are with Josh Ellis’ family during this very difficult time.

Read the Smoky Mountain Opry’s full statement on his passing below.

Meet Kara, one of our amazing singers in the ALL NEW Smoky Mountain Opry Theater’s “Feel the Music” show. Come see Kara and the rest of our world-class cast this season as they are giving the performance of a lifetime each and every night. Call 865-428-7469 for tickets! #HaveYOUseenityet