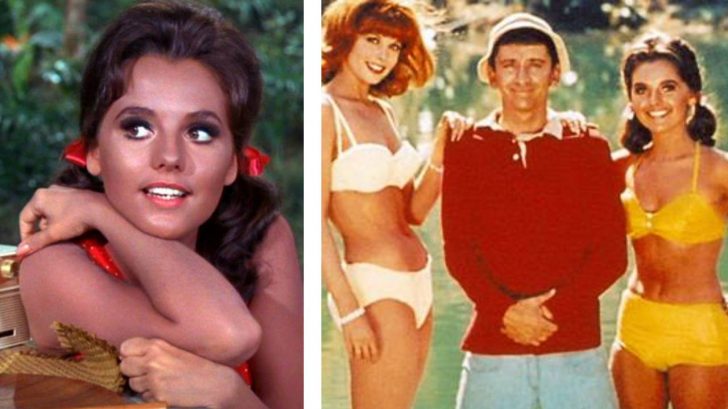 In 1964, CBS premiered the sitcom Gilligan’s Island and the show’s cast quickly became household names. For 98 episodes, fans watched the characters as they tried to survive on an island after they’d been shipwrecked. As the theme song said, there was a sailor, the skipper, a millionaire and his wife, a movie star, a professor, and Mary Ann.

Even though the show only lasted three seasons, it is considered a classic and has hit fans with the age-old debate of Mary Ann or Ginger.

In a 2008 interview, Dawn Wells, who played Mary Ann, acknowledged the debate by saying, “There hasn’t been a good girl over 14, and Mary Ann was very much that. The Mary Ann-Ginger issue is always there. You had to be a real man to understand Ginger, and Mary Ann would’ve gone to the prom with you and been your best friend. A lot of guys would come up to me and say I married a Mary Ann. She had the values.”

For many years, she and Tina Louise, who played Ginger, were the only cast members of Gilligan’s Island still alive. Sadly, Wells passed away on Wednesday morning (Dec. 30), making Tina the last living cast member.

The New York Times reports that Wells passed away in a Los Angeles nursing home at the age of 82 from complications from COVID-19.

Throughout her career, Wells appeared on 77 Sunset Strip, Maverick, Bonanza, The Joey Bishop Show and Hawaiian Eye, as well as being a producer, author, journalist, motivational speaker, teacher and chairwoman of the Terry Lee Wells Foundation, focusing on women and children in Northern Nevada. In addition, she ran Film Actors Boot Camp for seven years in Idaho.

She is survived by her step-sister. As of press time, no funeral arrangements have been made. Our thoughts and prayers are with all who knew her.

On Christmas Eve, Wells posted a video of herself wishing her fans a Merry Christmas and Happy New Year. Watch it below.