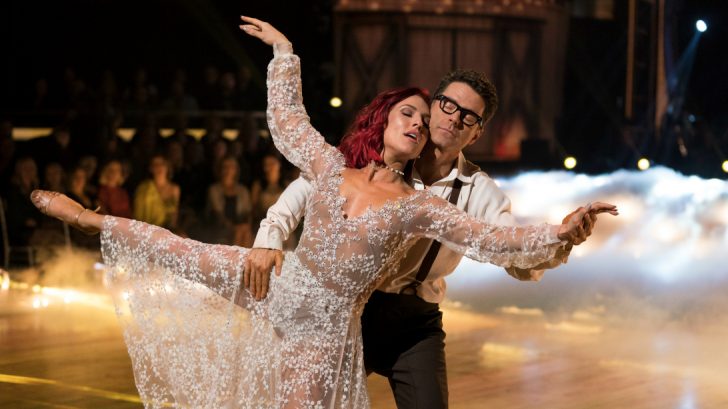 One of television’s most beloved reality competition shows is taking a break after 27 seasons. Dancing With the Stars, an American twist on the British show Strictly Come Dancing, has been a television staple since 2005. The competition pairs celebrities with professional ballroom dancers in a brutal contest of skill, athleticism and popularity.

While the show has seen its fair share of controversy over the years, its most recent season arguably caused the most uproar among fans after country music talk show host Bobby Bones earned the coveted mirrorball trophy. Bones, a self-professed underdog, had no previous dance experience and credited his win to his unmatchable work ethic and his enormous fan base.

Throughout the season, Bobby said often that he wasn’t the best dancer, but gave it his all week after week in hopes of earning a win “all the normal folks out there.”

“Listen, I’m not supposed to win this show, but I don’t believe people are supposed to do anything in life,” he said. “We have to go and create our own path.”

The only thing that could trump the surprise over Bobby’s Dancing With the Stars win is perhaps Wednesday’s announcement about the future of the show. Early Wednesday evening, numerous media outlets began to report that the show wouldn’t be returning for a spring season. ET confirmed that the show was not on ABC’s schedule for spring 2019. DWTS’s long-time host Tom Bergeron confirmed the news on Twitter, but promised that the show would be back next September.

As predicted, we’ll see you in September, and we’ll make sure it’s worth the wait! ? ⁦@DancingABC⁩ #DWTS https://t.co/QOgyExRTk2

Many are speculating that the hiatus is do to the uproar over Bobby Bones’ win, but it could be due to the fact that DWTS ratings have dropped in recent years. Despite the decline in viewership, DWTS is still one of ABC’s most watched shows. Perhaps the hiatus is just that…a break. American Idol will be returning to the network in March, ironically with Bobby Bones in a lead mentoring role, so it’s possible that network execs want to give Idol the prime television slot usually reserved for Dancing.

We can only hope that the break will give ABC time to cook up some big surprises for Season 28 of Dancing With the Stars. Of course, we’re hoping to see some country music faces among the contestants. Which country stars would you like to see compete on Dancing With the Stars? Let us know in the comments below.