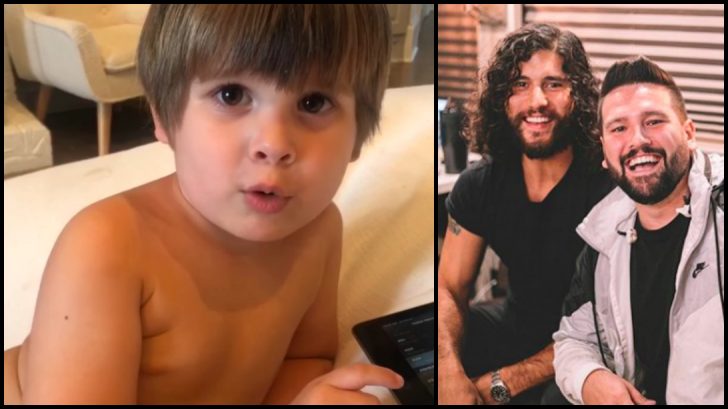 It appears that Asher Mooney, son of Dan + Shay singer Shay Mooney, may be following in his famous dad’s footsteps. The 3-year-old has definitely inherited his dad’s singing and songwriting abilities, as evidenced in a new video posted by Shay on social media.

In the clip, Shay shares a new song that Asher wrote and recorded on his iPad called “Nice All Day Long.” But, before playing the clip, Shay interviews his son about the song’s inspiration and his songwriting process.

“So, Asher has been recording on his iPad and today he has written his masterpiece, and it’s called ‘Nice All Day Long,'” Mooney said before questioning his son. “Asher, what was your process in writing this song?”

“My process was I was just singing it in the office while it was just recording,” Asher said before responding to his dad’s question about the song’s inspiration. “I’m being nice all day long.”

Mooney then plays the 20-second-long song that he says is his “favorite song right now.” We have to agree that it’s one of the best songs we’ve heard in awhile and we can always use a reminder to “be nice all day long.”

When Asher played this for me I melted 😂 He made it up and recorded it on the iPad. He loves to sing and record it. Don’t know where he got it…

Asher James was the first child born to Shay and his wife Hannah Billingsley, a former Miss Arkansas USA, in January of 2017. In an interview with PEOPLE two months after Asher’s birth, Shay said, “Anytime I’m holding him, I’ll make up silly songs about him. He smiles so big and it’s the most amazing feeling in the world.” 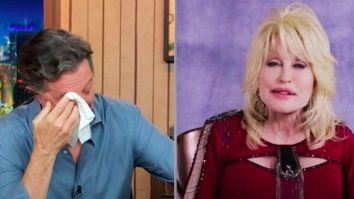