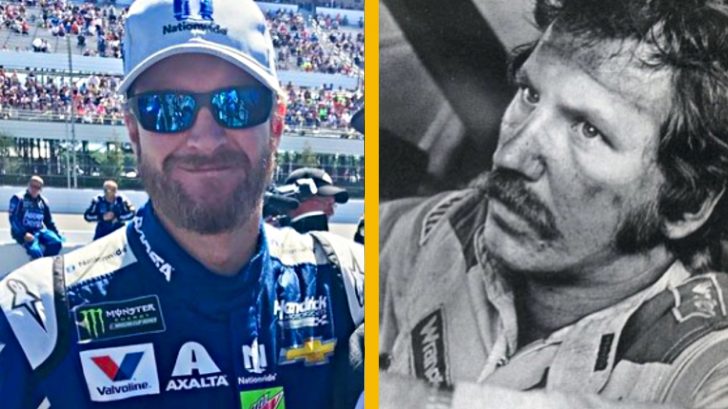 Earnhardt Sr. took home 76 NASCAR Cup Series victories throughout his career and is considered one of the sport’s most iconic drivers. His son, Dale Jr., famously followed in his father’s footsteps in the late ’90s. According to Dale Jr., he began his career in NASCAR to further bond with his father, but unfortunately, Earnhardt Sr. passed away only a few years later, in 2001.

Today, Dale Jr. keeps his father’s name alive and often shares stories about his dad on the podcast, The Dale Jr. Download. In 2019, Dale Jr. even purchased his father’s former race car, the 1984 Goodwrench black No. 8, with plans to restore the car enough to drive. Dale Jr. also admits that he thinks about his father every day. In an Instagram remembrance post on the 20th anniversary of Earnhardt’s death, Dale Jr. wrote:

“Thinking about this man today and every day. Appreciate everyone out there who continues to celebrate his life.”

For more on Dale Jr. and his father’s relationship, check out the video below.