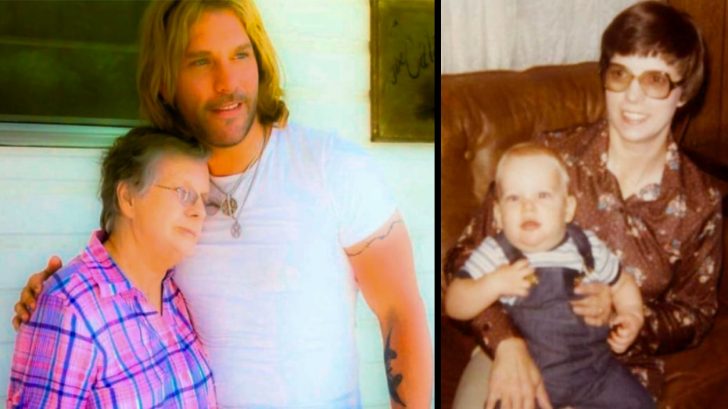 Family means the world to Craig Wayne Boyd. The Season 7 winner of The Voice has four children: Jaxon, Dakota, Graydon, and Boston.

Craig also shared a special relationship with his grandmother, Shirley. Sadly, Shirley recently passed away, and Craig broke the news to his fans.

“2020 has not been so kind,” Craig wrote alongside a slideshow of photos that shows him and his grandmother through the years. “RIP, Grandma Shirley.”

The three photos Craig included in the slideshow span over the course of his life. Pictures 1 and 2 are more recent, while picture #3 shows Grandma Shirley holding Craig on her lap when he was a baby.

In his post, Craig described his grandmother as a “5’ nothing of spitfire and such a strong woman.” He went on to express how much he cared for her, saying, “I loved you dearly…”

Although Craig is clearly devastated over his grandmother’s death, he says he knows she’s “in a better place.”

By looking at the pictures in Craig’s post, you can see just how much he Grandma Shirley loved each other. There is no doubt about how much Craig will miss her.

Craig is a man of faith, which is why he finds some comfort in knowing his grandmother is now “in a better place.” He was open about his faith while he was on The Voice in 2014, as he famously performed the hymn “The Old Rugged Cross” during the season’s semifinals.

You can watch Craig sing “The Old Rugged Cross” below. We’re sure his Grandma Shirley was so proud of him then, and we’re sure she continues to smile down on him now. May she rest in peace.