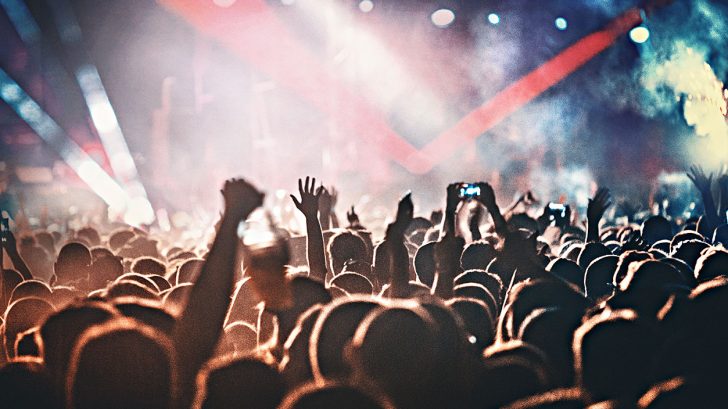 This two-day event scheduled for just a month from now has been axed from the schedule and fans are left in the dark wondering what happened following all the hype.

“The Nashional,” as it was called, was set to be the first-annual installment of this multi-genre music festival. Billed as an event to reflect the true spirit of Nashville’s musical roots, the festival had lined up acts like LANCO, Fetty Wap, Brothers Osborne, Chelsea Cutler, and headliner Sam Hunt.

Posted by The Nashional on Thursday, February 1, 2018

Hunt, who was also the man behind the event, had told Radio.com that he “wanted to create an experience that celebrates music, community, and everything they mean to each other in this city.”

Tickets went on sale Friday, February 9th, 2018 – but the concert was shut down just one month later.

With a venue in place, a major sponsor, and a full list of performers, the sudden cancellation of this hyped-up music festival shocked fans to the core and left even more baffled at the last minute shut down.

A statement posted to The Nashional’s Facebook page cites “unforeseen circumstance” as the cause of the festival’s closure but fails to give any substantial cause for the cancellation.

Fan theories and speculations have surfaced over the weekend after the closure was announced, and many of them suggested lack of ticket sales to be the main factor in the decision.

After the announcement was posted, all social media channels appear to have gone dark with no more information about a reschedule or future date being shared.

Watch the festival’s promo video below and let us know what you think about it all.