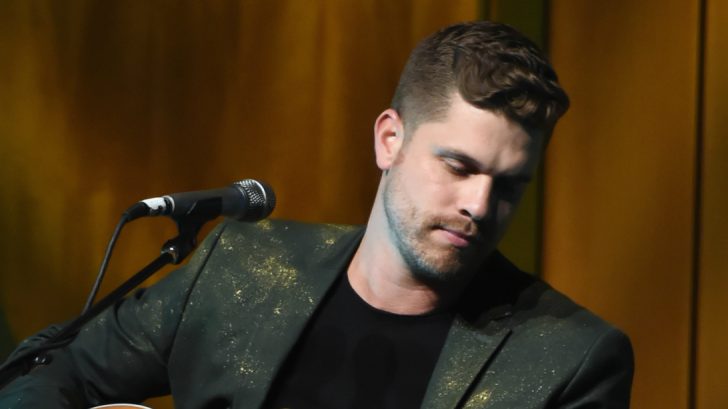 The ACM Award nominations were announced last week and, as usual, there were plenty of surprises. But, some of the biggest surprises were those who didn’t receive nominations.

Thanks so social media, country artists can openly share their excitement after receiving awards show nominations. For instance, country newcomer Carly Pearce found out that she was nominated for the ACMs New Female Vocal Artist of the Year while aboard a Southwest Airlines flight. She shared a video of her mid-flight celebration on Instagram.

But, fans rarely get to see reaction from hopeful country artists who anticipate receiving a nomination, but end up empty handed. In an unprecedented move, country star Dustin Lynch gave fans a candid look at his reaction after finding out he didn’t receive any nominations. In the video, Lynch appears to be in a hotel room watching the live announcement on his laptop. Within seconds, Lynch’s smile turns to disappointment as he realizes that his song “Small Town Boy” didn’t make the cut.

“Well, we successfully didn’t get nominated again. Career changing song, I don’t get it. What am I missing you know? Man it just sucks, like we’ve always said, it’s like we’re playing with one hand, maybe two tied behind our back,” Lynch says. “Bummer, man. We worked frickin’ hard for this. Sucks.”