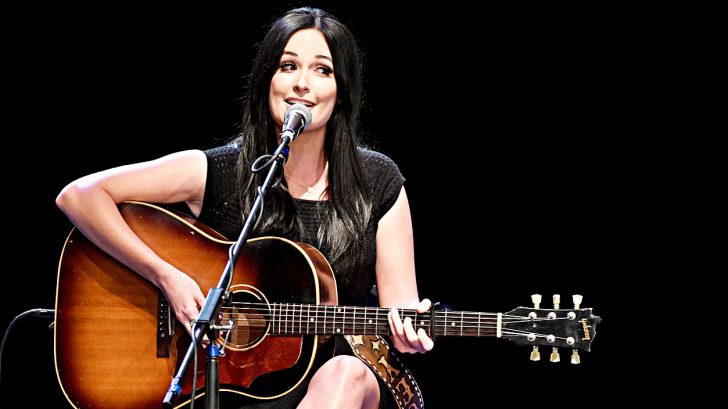 All the lyrics are true, but you will literally fall out of your chair laughing at the comical way this beloved country music star puts it all together into a song!

Kacey Musgraves is known for her witty, humorous, and wildly-popular country tunes – but there’s one the public is still begging her to release! Called “Five Finger Discount,” Musgraves’ unreleased tune is the true story of a girl who stole a bunch of her stuff in Nashville and then uploaded proof to social media.

In an older performance, Musgraves even called the girl out by name during a performance by “dedicating” the song to her.

“This girl, she stole a bunch of s*** from me and was dumb enough to post all these pictures of herself in my clothes on Facebook,” Musgraves told a crowd in Dallas during a 2016 performance.

As it turns out, Musgraves took the information to the police and reported the crime. The police issued a warrant for the girl but were unable to find her and charge her…so this singer took matters into her own hands and got back in the best way she knew how: with a song!

The song tells a story of a girl who stole everything that wasn’t nailed down – including some of Kacy Musgraves’ underwear!

She kicks off the hysterical tune with an opening line that’s sure to have you laughing – “I know you stole my panties / cause I have the matching bra.”

Still unreleased by Musgraves, this song is one that will have you laughing at every twist and turn of the lyrics and appreciating this singer even more for dealing with the situation in such a creative way!