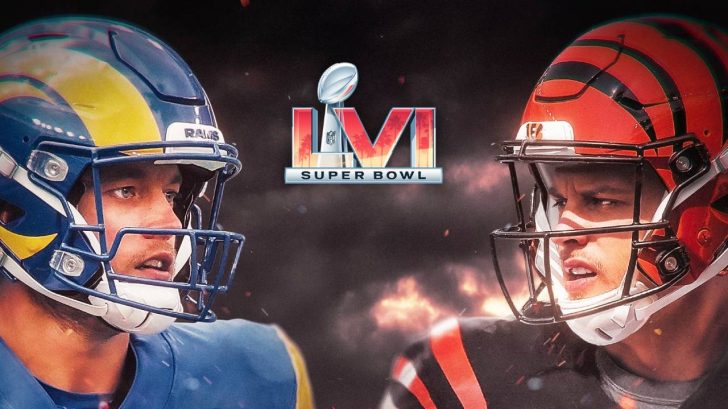 On Sunday, February 13 a country singer will join the ranks of those who have performed the national Anthem before the Super Bowl. While “The Star Spangled Banner” has been performed by musicians and singers from all genres, many country singers have taken on the duty, most recently, Eric Church in 2021.

On February 1, country singer Mickey Guyton announced that she will be performing the National Anthem at Super Bowl LVI on February 13th, which will be held at SoFi Stadium in Los Angeles, California.

??Look??at??God. I am shook, I am grateful, I am praise dancing…
So excited to be singing the national anthem at #SBLVI on February 13th! @nfl @nbcsports pic.twitter.com/bDdpyt1rCb