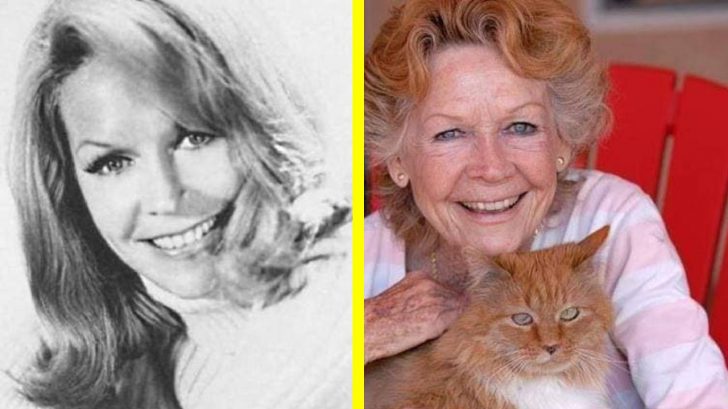 She is considered one of the last living legends of country music having started performing in the 1940s, continuing her career with hits throughout the 60s and 70s, but on September 23rd, she passed away at the age of 98.

Sue Thompson was born on July 19, 1925 in Missouri and by the age of seven, was playing guitar and singing for family and friends. After moving to San Jose, California, she got married when she was 17 and had a child at 20. Not long after, she and her husband divorced.

She supported herself and her daughter by performing in nightclubs in the San Jose area. There, she won a talent competition and caught the eye of a man named Dude Martin, who was a bandleader and radio/TV host. Eventually, they were married and recorded several songs together including “If You Want Some Lovin’.”

Following Martin and Thompson’s divorce, the country-pop singer met and married comedian and singer Hank Perry in 1953. Together, they hosted a TV show for a couple years and they eventually moved to Las Vegas and performed in casinos there. They had a child named Greg Penny in 1955, who is now a music producer who has worked with the likes of Elton John and k.d. lang. She released solo music as well as collaborations with her husband under her Decca Records deal.

In 1960, Thompson signed a deal with Hickory Records and released “Sad Movies (Make Me Cry)” followed by  “Norman,” which both sold over one million copies.

Her other notable hits include “Have a Good Time,” “Willie Can,” “James (Hold the Ladder Steady),” and “Paper Tiger.” In total, she released 12 albums from 1961-1975 and close to 30 singles. In the 1970s, she had a successful partnership with country singer Don Gibson.

She continued to perform in Las Vegas and at clubs in Los Angeles in her later years. A close friend as well as her former guitar player confirmed her passing on Facebook.

Our thoughts and prayers are with her children, family, and friends, as they mourn this unthinkable loss.