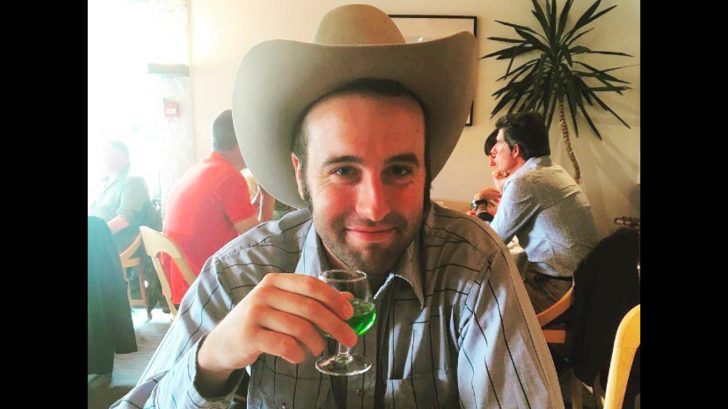 The mystery of Luke Bell continues.

Country singer-songwriter Luke Bell hails from Cody, Wyoming, and in 2012, released a self-titled debut album. Two years later, he dropped a follow up album titled Don’t Mind If I Do.

Bell had kind of a cult following, despite not being signed to a label. In 2015, he was named one on the 25 Must-See Acts at the 2015 CMA Fest by Rolling Stone. They described him as singing “classic honky-tonk with a wink and a yodel that summons the sleeping ghosts of country better than any voodoo spell ever could.”

Despite signing a record deal with Thirty Tigers in 2016, Bell hasn’t released any music on his YouTube page since 2017. A tour was set for him to support his album released in 2016, but it never happened.

Saving Country Music reports that he appeared at events sporadically between 2018-2019, even winning Best Honky Tonk Male at the Dale Watson’s Ameripolitan Awards.

A reddit thread in 2020 made it seem that Bell had become a recluse and that fans had no clue where he was. One user wrote that he started train hopping for a while, another heard he may be in prison, but no one had concrete evidence.

Saving Country Music reported on August 28th that Bell was in Tucson, Arizona with his friend Matt Kinman when Bell “just took off” on Saturday, August 20th.

Bell has history of mental health issues and is on medication, but it was changed recently, which could be the reason for his disappearance. Read more here.