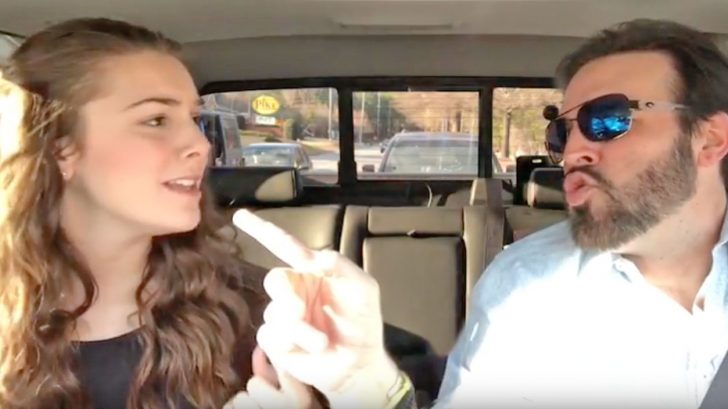 Mark Wills is a family man. If you scroll through his Facebook, there are not many photos that do not include his wife Kelly or two daughters Mally and Macey. He often takes his teenage daughters on Daddy/Daughter dates that he happily documents on social media for all his fans to enjoy.

Daddy/Daughter date night while we do a little Pre-Black Friday Christmas shopping!

Some of Wills’ fans may recognize Macey since she has shared the stage with her dad a time or two.

One of my favorite performances from 2017. (It’s not always the big shows that create the biggest memories)#daddydaughtertime

During his most recent Daddy/Daughter adventure with 15-year-old Macey, they headed to an event called Night to Shine, a prom for people with special needs sponsored by the Tim Tebow Foundation. There were over 500 Night to Shine events thrown all over the world in February 2018 and it looks like Mark and Macey were able to give back and be part of the incredible event together.

@timtebow tonight's event was absolutely AMAZING. I cried, laughed and truly appreciated what you did for all of these…

During their drive to the prom, the father-daughter duo decided to do something they’ve done several times before – their version of the popular segment from James Corden’s The Late Late Show, Carpool Karaoke. This time, they lip-synced to one of the biggest songs of the early 1990s, “Does He Love You,” a duet by Reba McEntire and Linda Davis.

The “Jacob’s Ladder” singer began the video lip-syncing to Reba’s parts, and looked pretty convincing! Macey took over lead “vocals” and they both performed the call-and-answer chorus together. What an awesome relationship they have! Watch the Carpool Karaoke video below.