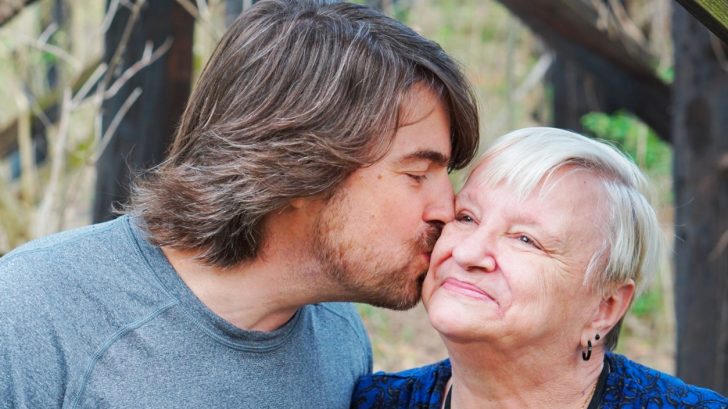 In 2003, singer Jimmy Wayne released his self-titled debut album. Of the four singles released to radio, “Stay Gone” and “I Love You This Much” reached the Top Ten on the Billboard country charts.

His second album, Do You Believe Me Now, gave him his first number one in late 2008.

Since then, he’s released one more album, become an advocate for homeless youth, and written several books including an autobiography.

Wayne’s biological father left when he was very young and his mom was in and out of jail for a lot of his childhood, forcing him to live in foster homes and even on the streets.

Sadly, Wayne just announced on social media that his mother had passed away.

The singer wrote on Facebook, “October 22, 2019 at 7:14PM [central time] I received a phone call that my Mother [sic] passed away. She lived a very hard life. I am shocked and completely heartbroken. Thanks for your prayers for my family.”

October 22, 2019 at 7:14 PM/c I received a phone call that my Mother passed away. She lived a very hard life.I am shocked and completely heartbroken.Thanks for your prayers for my family.

Our thoughts and prayers go out to Jimmy and his family.