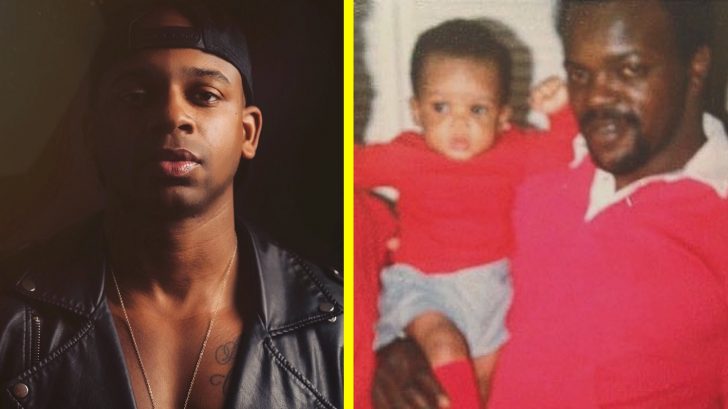 It is a sad day for country music hitmaker Jimmie Allen and his family with the passing of his father, James “Big Jim” Allen – at just 65 years old.

Jimmie Allen is best known for his 2018 #1 hit “Best Shot,” his second single “Make Me Want To,” and his cover of “Shallow” with Abby Anderson. In the last few years, he has gained a large fanbase, grown his career in big ways, and is now a well-known figure in the genre.

In a post addressing his father’s untimely passing, Allen spoke openly about his memories, feelings, and his grief over the great loss.

“He’s the redneck of the family,” Allen once told Taste of Country. “He’s a small-town boy, country guy. Military, played sports, listened to nothing but country music. I’m talking like nothing — you change the dial on his radio and you’ll get punched in the forehead.”

Alongside a photo of himself and his father, Allen shared exactly what he was doing when he got the news of his dad’s passing. James Allen had been in the hospital for some time and was, ultimately, non-responsive at the end.

“Saying goodbye to my daddy is the hardest thing I’ve ever had to do. As you get older you sometimes think about losing your parents but nothing to prepares you for it when it actually happens,” he wrote. “When I got the news he died I was fishing at one of our favorite spots in Lewes (Roosevelt Inlet). I decided to do something we both enjoyed doing rather than go to the hospital and see him laying there lifeless.”

Our thoughts and prayers are with Jimmie and his family during this very difficult time.

Watch his video for “Best Shot” below – which includes many of his childhood photos and home videos featuring his dad.