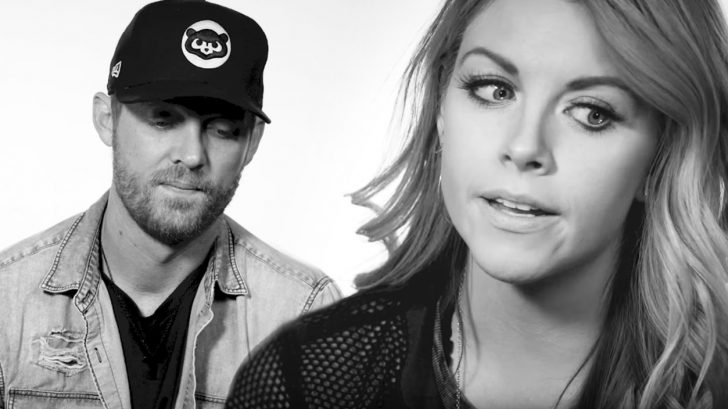 The 53rd Academy of Country Music Awards will likely be the first time returning to Las Vegas for many country stars since the horrible tragedy that took place during Route 91 Harvest Festival on October 1, 2017.

While it will be difficult for most people to return to the city where 58 country music fans lost their lives, and hundreds more were injured, several singers think it will help unify the country community and make us stronger.

In an emotional video put together by the Academy of Country Music, singers including Brett Young, Ashley McBryde, Luke Combs, Lindsay Ell, and Michael Ray sat down to talk about going back to Las Vegas.

Almost every singer spoke about not letting one evil prevent you from doing the things you love, including going to country shows or performing.

“It’s been cool to see how we’ve all come together, because that’s what country music is. We are a family. Whether it’s Nashville, whether it’s Vegas, wherever you are, country music is this very tight-knit community,” said Devin Dawson.

High Valley singer Brad Rempel told a story about how, at every single show he’s played since Route 91, he’s seen at least one person wearing a shirt that read, “Vegas Strong.”

He added, “This might be their first time coming back to Vegas, but the country community from Vegas has been at tons of country shows and I don’t think it’s gonna change.”

Combs said going back to Vegas shows country music’s solidarity, while Ray ended the video on an extremely powerful note by saying, “It’s crucial that we go back.”

It’s hard not to get emotional watching these talented singers talk about something they care so deeply about. Several of them were on the verge of tears while talking about it.