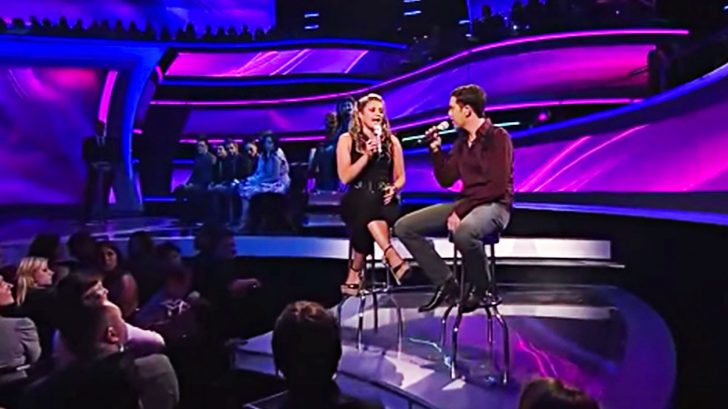 These teenage superstars blew the entire country away with their own interpretation of a classic song from one of country music’s greatest singers – and it proved their own abilities as artists!

May 7, 1987
Randy Travis was at #1 on the Country chart with second album Always & Forever. The singles "Too Gone Too Long", "I Won't Need You Anymore", "Forever and Ever, Amen" and "I Told You So", from the album all reached #1 on the Billboard Hot Country Songs charts. pic.twitter.com/HDz6LvSKb0

Taking on Randy Travis‘ unforgettable hit, “I Told You So,” this pairing of country youngsters brought a whole new sound to the track and split it into two heart-melting parts that are bound to leave you breathless.

Making it to the final rounds of American Idol, both Scotty McCreery and Lauren Alaina had proven their own skills over the last few months – but nobody was prepared for what happened next with them!

Singing this hit song, each of them pours their heart and soul into the song, bringing the bittersweet emotion of the ballad to life – in front of millions of viewers.

Both soon-to-be stars earned a standing ovation from this performance – and left the audience begging for more!

Watch Scotty McCreery and Lauren Alaina’s duet of “I Told You So” in the video below.