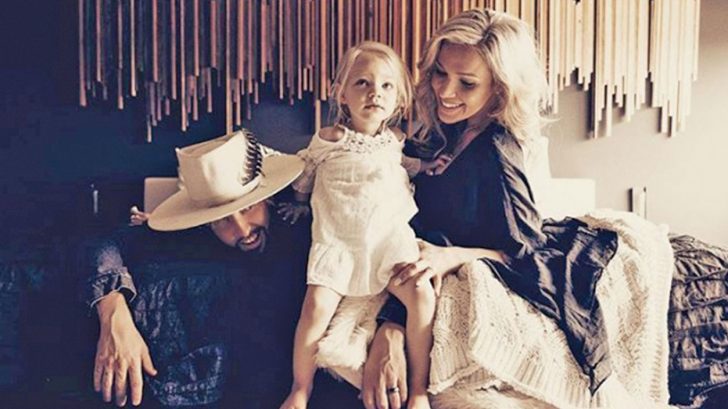 The LOCASH family is growing by one!

Preston Brust, one-half of the chart-topping country duo LOCASH, and his wife Kristen announced on Thursday (April 12) that they are expecting their second child.

In a sweet Instagram post on LOCASH’s official page, the family wrote, “With full hearts, we’re excited to announce we have a new roommate movin’ in this August!”

The new baby will join big sister Love Lily, who was born in January 2016. Preston and Kristen got engaged at the Grand Ole Opry in August of 2015 and married just a few weeks later on the rooftop of The George Jones Museum.

“They say when you know, you know,” Kristen said on Instagram. “I understood it all in a matter of seconds.”

In just a few short years, Preston and Kristen went from boyfriend and girlfriend, to husband and wife, to Mom and Dad – to two babies! Congratulations to Preston, Kristen, and big sister Love!

Watch LoCash perform their hit “I Love This Life” below.