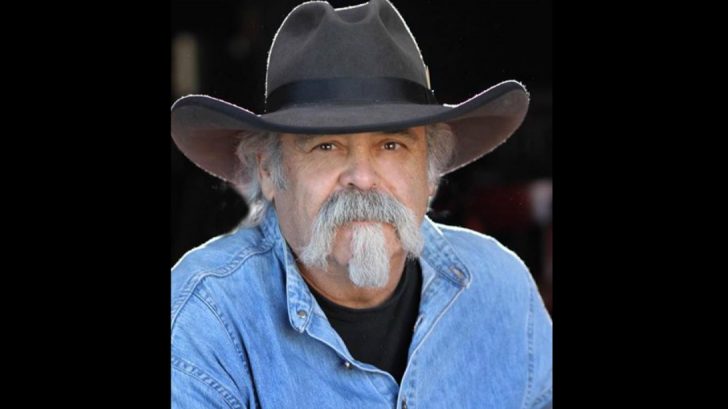 Country music has lost another of its most beloved and talented legends. Wayne Secrest, longtime bass player and founding member of Confederate Railroad, has passed away after a lengthy illness.

The news was shared late Saturday night on the Facebook page of Confederate Railroad.

It is with profound sorrow we announce that Wayne Secrest has passed away after a long illness. Wayne played bass with…

Confederate Railroad got their start as the backup band for outlaw country acts David Allan Coe and Johnny Paycheck in the late ’80s before landing their own record deal with Atlantic. They went on to become one of the hottest bands of the ’90s with hits like “Trashy Women,” “Daddy Never Was The Cadillac Kind,” and “Queen of Memphis.”

Secrest played bass for the band until illness forced him to retire in 2017. Secrest’s former band mate Cody McCarver, now a solo artist, paid tribute to his friend in a touching Facebook post Sunday morning.

Last night the world lost a great man. My friend for years and a friend to many many people. He was a bass player but…

Our thoughts and prayers are with Wayne Secrest’s family and friends during this heartbreaking time.