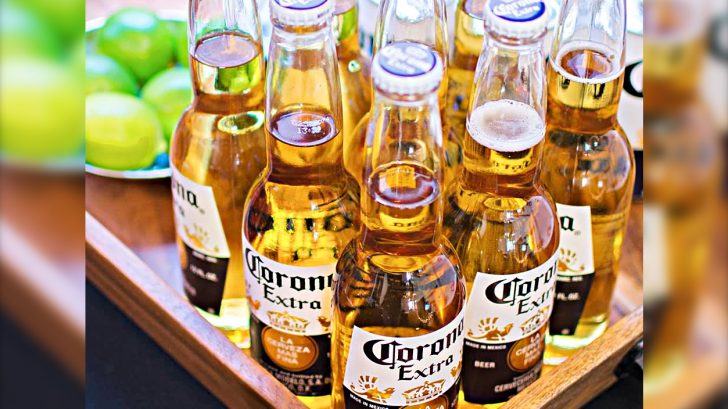 The production of Corona beer among other popular beers including Modelo and Pacifico are temporarily being halted by the Mexican government deeming them non-essential due to the coronavirus pandemic.

The company that produces the beers, Grupo Modelo released a statement on Twitter, translating to and stating that the company is halting all production and marketing of its beer. According to the statement, Grupo Modelo had already started the process of slowing down production to a “minimum,” but not completely stopping it altogether so they would be ready to resume once the suspension is lifted. The company stated that around 15,000 families and 800,000 grocers rely on the production and sales of their beer for at least a portion of their income. The suspension will begin on Sunday (April 5).

“In the event that the federal government considers it opportune to issue a guarantee confirming beer as an [essential] agro-industrial product, at Grupo Modelo we are ready to execute a plan with more than 75 percent of our staff working from home and at the same time guaranteeing the supply of beer.”

The company has also been doing its part in helping to prevent the spread of COVID-19 by producing antibacterial hand sanitizer gel. Grupo Modelo began delivering 300,000 bottles of 300-milliliter hand sanitizer to be distributed in medical offices and hospitals. The company stated that further efforts toward “fighting this fight” will be announced shortly.

See how to help protect yourself from COVID-19 by clicking here.